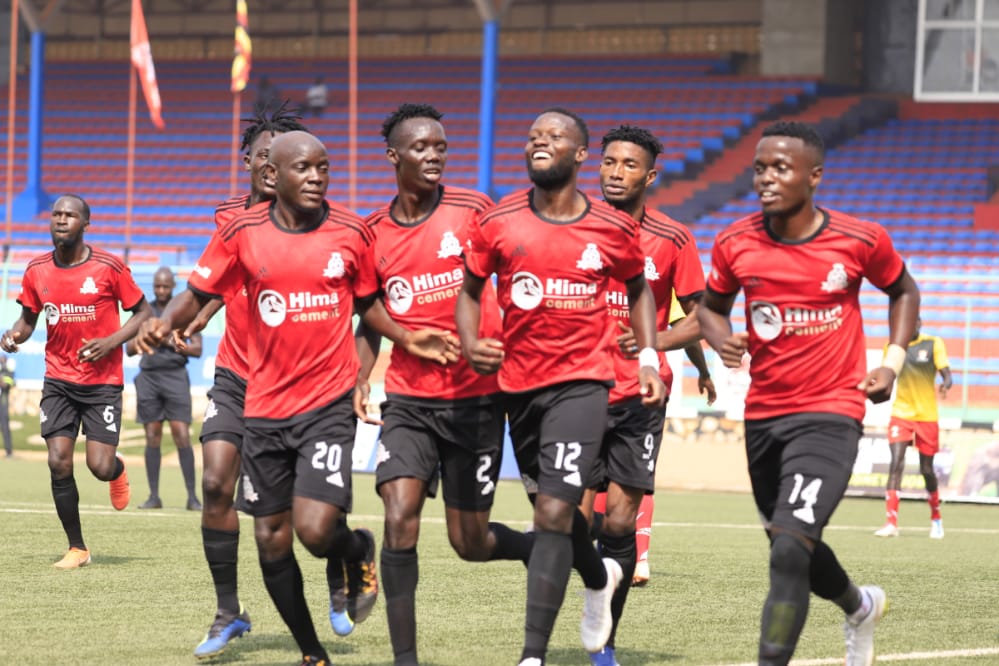 In his first competitive game in over a year, Yunus Sentamu proved that he has not lost his goal scoring touch as he bagged a brace for the Venoms to set the scene for an onslaught.

With the visitors MYDA FC totally subdued, eventual man of the match Paul Mucureezi added another brace, Congolese striker Ceasar Manzoki, Ibrahim Orit, and Disan Galiwango added one each to condemn the visitors to their worst loss in the top flight.

MYDA FC will now have to wait longer for their first win in the StarTimes Uganda Premier League.

Vipers are now 3rd on the log with 10 points while MYDA drop to 15th with only 1 point.

The mauling sent a signal to Vipers’ next opponents Express FC whom they will visit on Tuesday at the Wankulukuku stadium with the action live on Sanyuka Television.