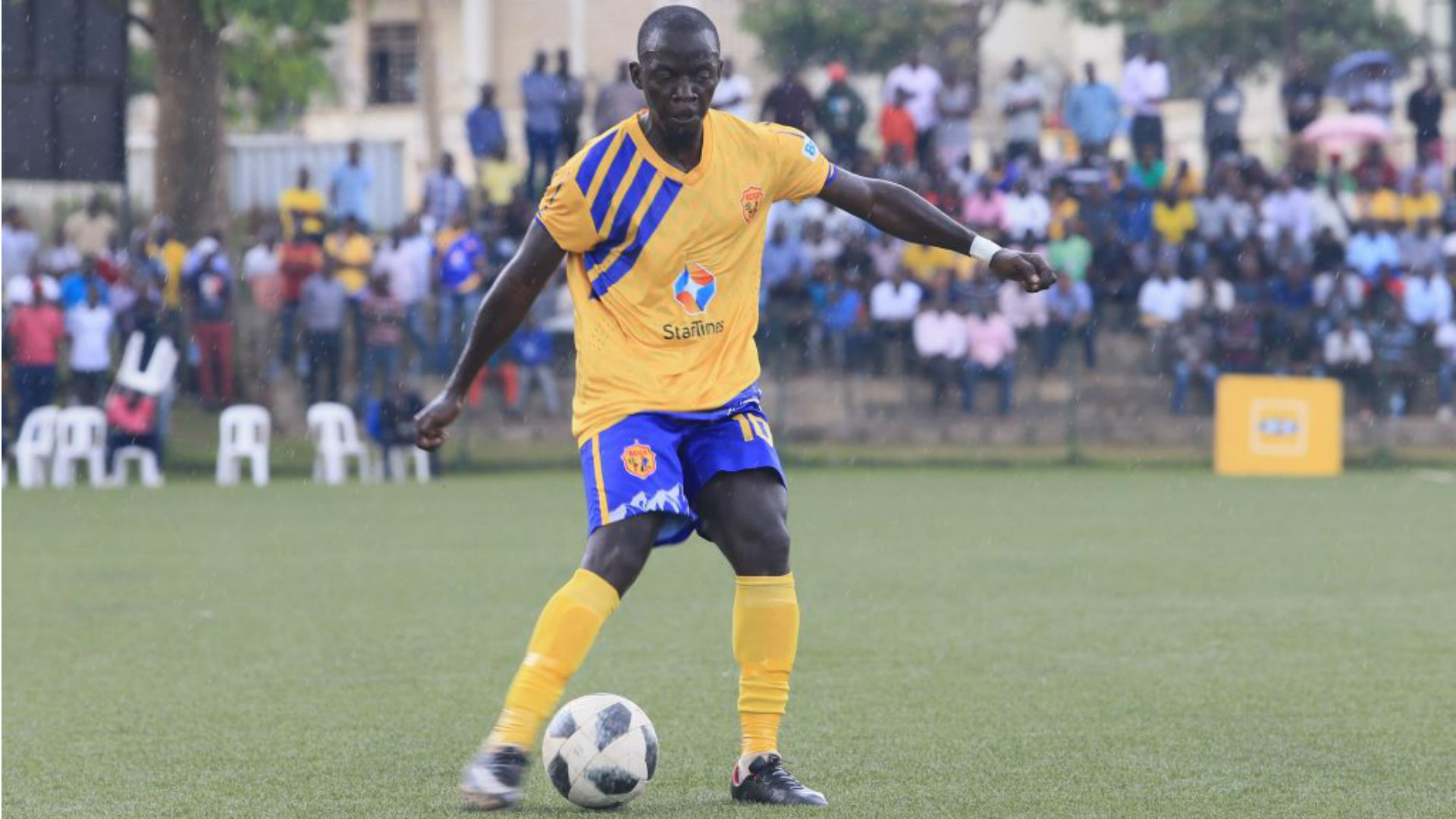 Creative Midfielder Muzamir Mutyaba who left KCCA FC at the end of last season as a free agent has joined Express FC on a one year deal.

The 27-year-old has been handed his favorite shirt number 10 and is expected to boost the attack of Wasswa Bbosa’s side as they continue on their renaissance.

His arrival and the experience he brings is expected to strengthen the Red Eagles’ hunt for an elusive seventh title.