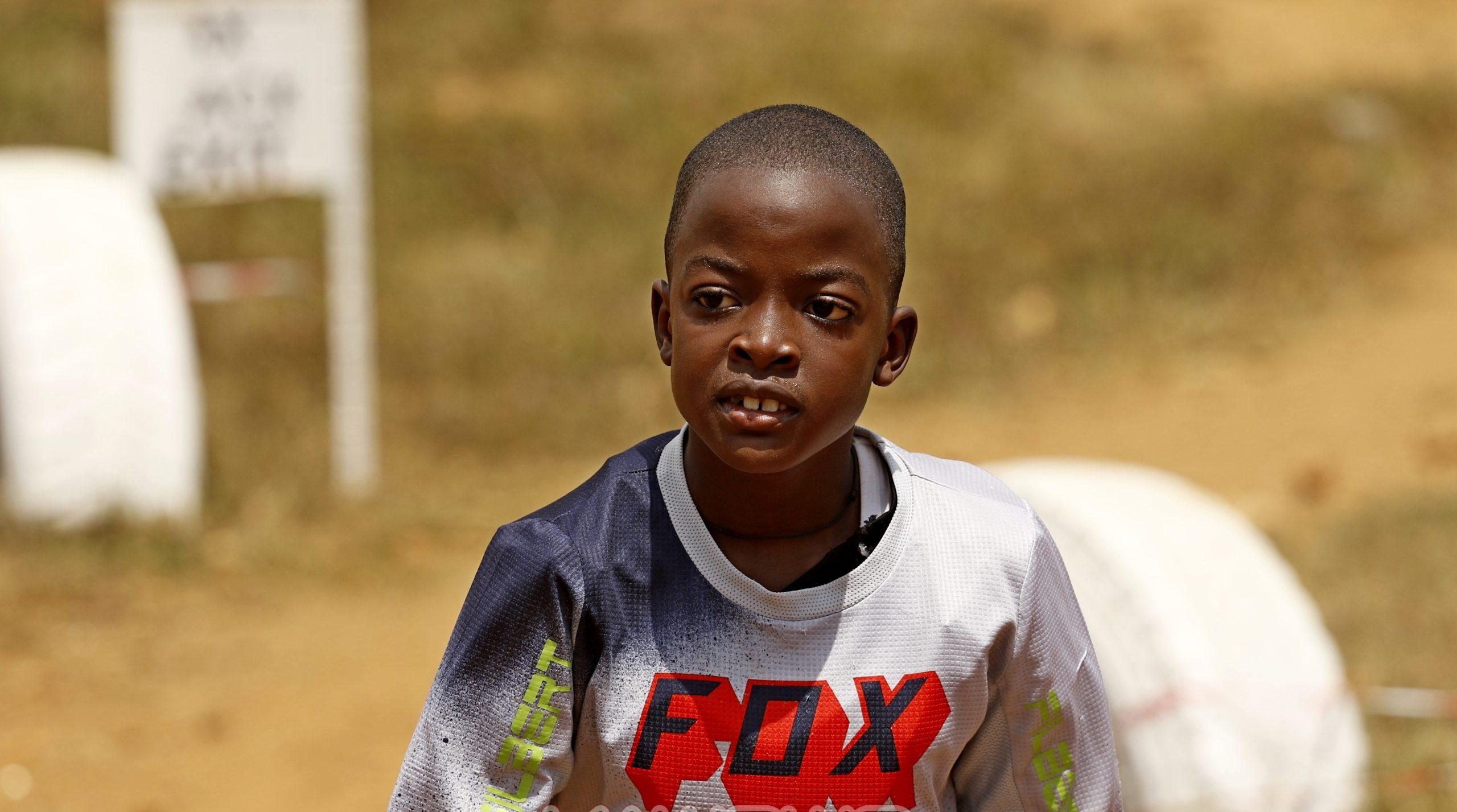 The first round of the 2022 regional championship, is set to be held at the redesigned Victoria Raceway track, Garuga.

He will be making his debut at the two round regional championship, with the last round to be held in Nairobi, Kenya in December.

The eight-year-old rider is in his second year of racing, after a two-year hiatus due to the covid19 pandemic that affected the sporting world.

“The entire team 28 has trust in our rider, he never disappoints, ” said his team manager, Pius Ssentamu after their last training on Monday.

His aggressiveness and consistence is just on point, the team just prays for a SAFE ride always; added Ssentamu.

Muwonge will be among the 54 riders Uganda is lining up to defend the regional title it won in 2019, against other riders from Kenya, Tanzania and Democratic Republic of Congo.