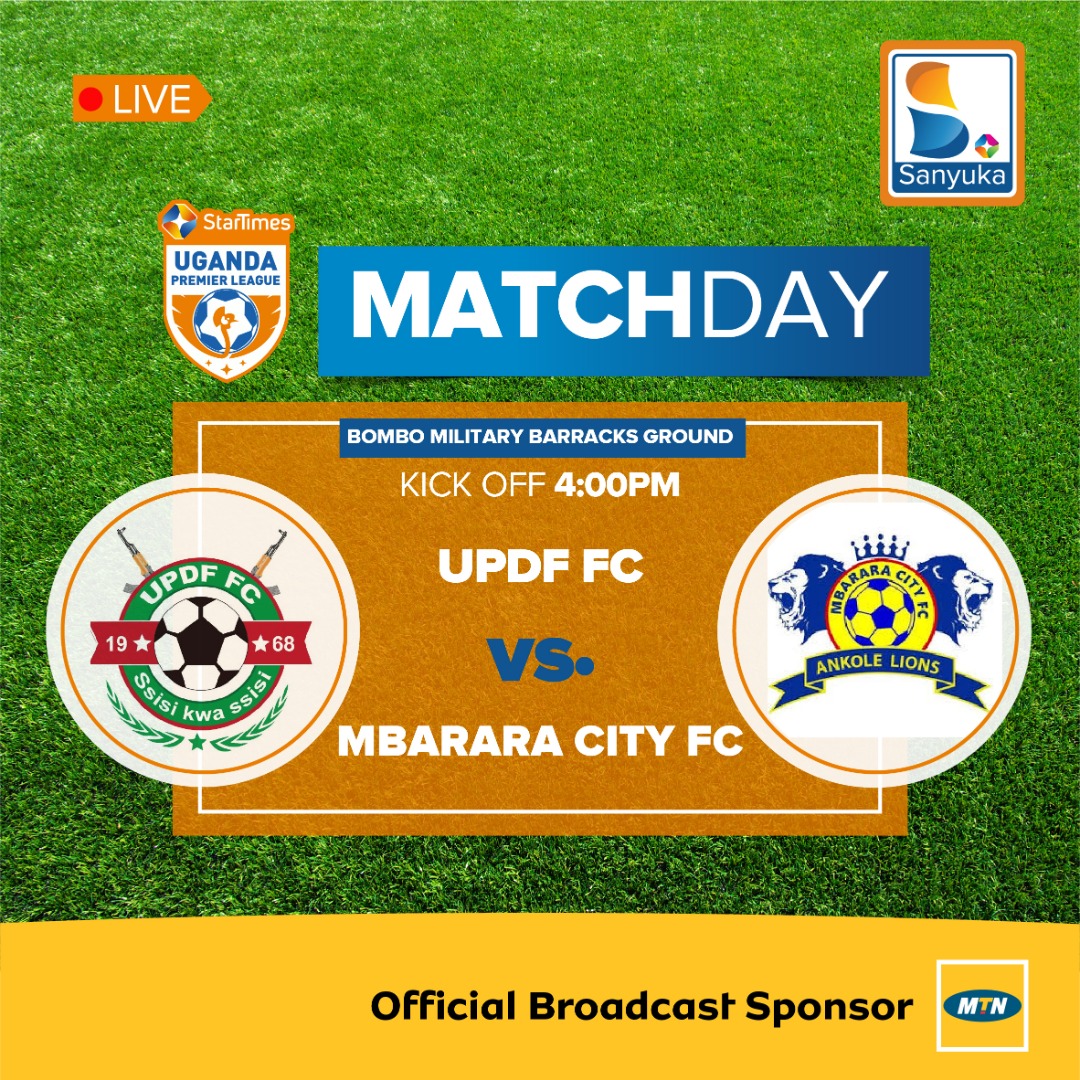 Kefa Kisala shall rally UPDF FC squad against the Ankole Lions of Mbarara City FC today with hopes of ending the infamous winless stretch. The newcomers have lost three consecutive matches. In fact the club is yet to secure a point since the resumption of the league.

UPDF FC lost 1-0 to Vipers SC, 1-0 to Onduparaka FC in addition to a 3-0 loss to Bright Stars. The last time the club won a match was on 19th December 2020 when they beat Police FC 1-0. Their opponents secured a point in their previous match that was a draw against Busoga utd but have won only once, drew 4 and lost 3 in their 8 matches while the hosts have won 4 and lost as many.

The hosts welcome backs their left-back Isa Mubiru who was red carded during a loss to Vipers SC while the Ankole Lions head coach Sadiq Ssempigi who is currently serving at an interim basis after the club showed an exit door to the former head coach Brian Ssenyondo shall miss out on the services of Raymond Derrick Onyai, striker Bashir Mutanda and Solomon Okwalinga who are injured.

UPDF FC who topped the log by the league break is now 9th with 12 points while the visitors are 12th with 7 points.

Abdallah Mubiru’s charges are without Derrick Ochan a goal keeper that was shown marching orders during a loss to the table leaders in addition to Yusuf Ssozi who limped out in the same match. Ben Ocen and Samuel Kayondo remain long term absentees for the club while Duncan Ssenide and Frank Tumwesigye are available for selection. The former picked a knock last week while the later was yet to fully recover by last Saturday and as a result was on bench.

Onduparaka have beaten the hosts on six occasions in their seven meetings and police who still feels that can replicate the 2006 season and win the league shall hope for a fight to reverse the history.

5th placed URA FC visits 2nd bottom placed Kitara FC. The hosts drew only one and lost all the matches in the 8 matches played while the visitors brag with 4 wins 3 drew and only one loss.

The right way to Date Successfully