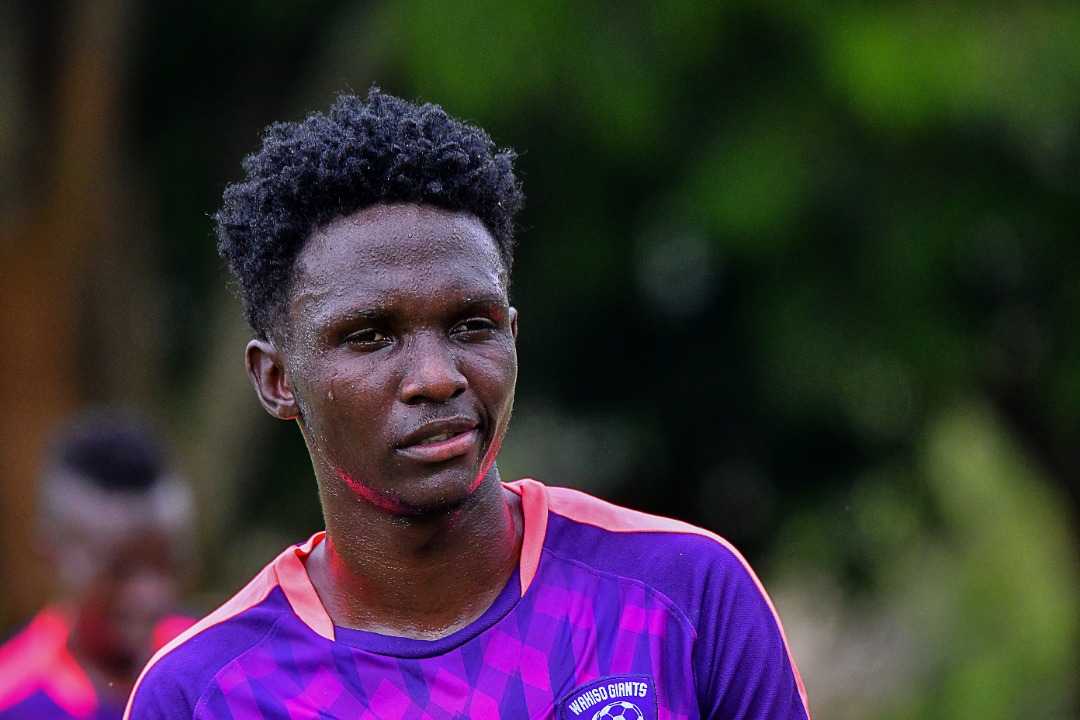 Douglas Bamweyana believes Wakiso Giants has brough in one of the most exciting young players in Uganda’ after completing the deadline day signing of teenager Titus Ssematimba.

Wakiso Giants has been chasing the signature of the 18-year-old for long, but only finalised a deal to bring him at the club on the final day of the transfer window.

Tito as he is commonly referred to among peers has been training with the Purple Sharks as the club worked around the corner to have his paper work sorted.

“Tito offers an attacking midfield directness with his competencies on the ball,” Bamweyana said of the teenager’s ability.

“He offers a touch different from the options we have. Coupled with a work rate without the ball. He is a real potential for big things,” he added.

Meanwhile, Tito said: “It’s a great step in my future and am delighted to be joining a club with young talented ambitious players.”

“I am here to learn and improve and also help the team achieve its goals.”

The 18-year-old who has also featured for Buddu in the Masaza Cup is predominantly an attacking midfielder who can play in the central as well as out wide.

Ayub Khalifah to handle Women U20 side for World Cup qualifiers