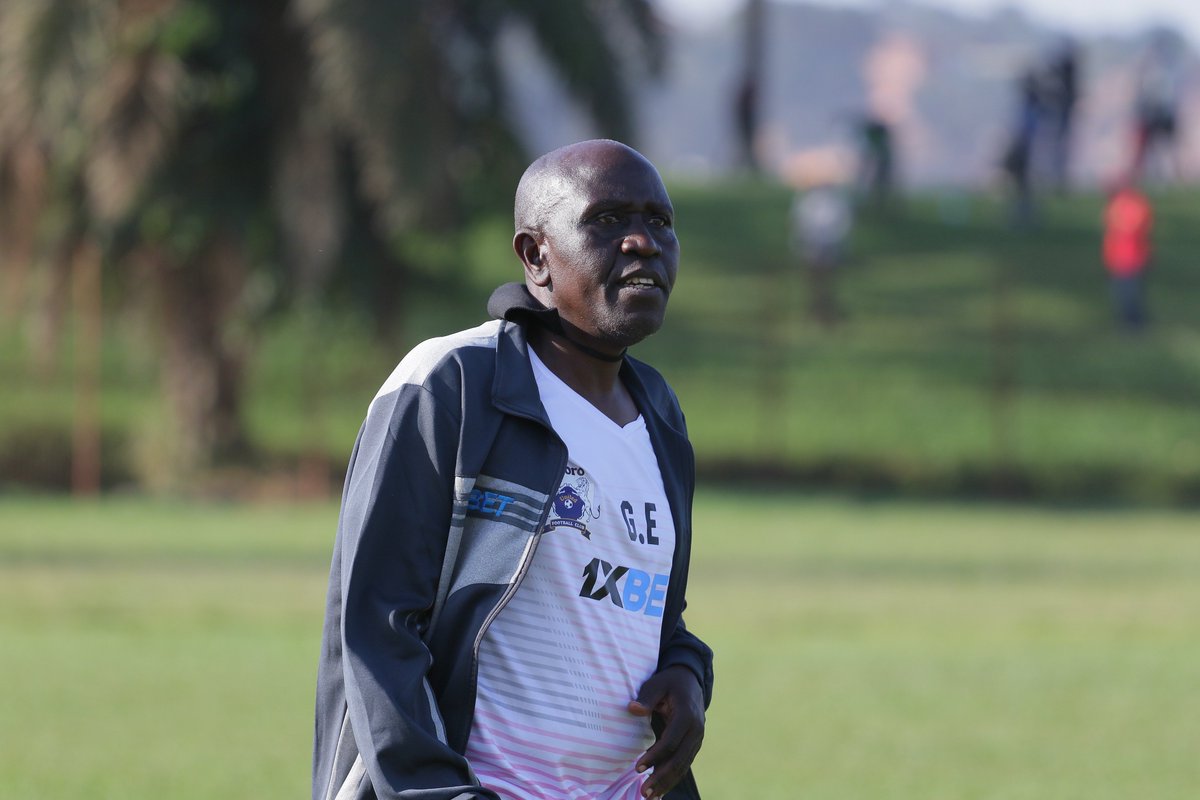 Golola who has been in charge of the club for 14 months since taking over in August 2020, was dismissed on Wednesday evening following a heavily disappointing start to the season.

The former Vipers SC coach had overseen Tooro’s promotion back to the top flight this season, but the club’s performances have been extremely poor amidst the financial struggles that have befell them.

Golola’s dismissal comes after a run of 11 consecutive defeats, that have seen them crumble to the bottom of the table on four points after a single victory in their opening 13 games.

The club said in a statement that the deteriorating performances at the club ‘left a lot to be desired’ and ‘put the club in a worrying position’.

“As you are aware that the club performance has deteriorated both in the field of play,” a statement signed by Tooro United Chief Executive Hasheem Rayyan Sayyd communicated.

“Your role as head coach of the club has left a lot to desired which has the club in a very worrying position in the league.”

“Therefore, management has deemed it necessary to suspend you with immediate effect as review of your contract is done,” the statement added.

Reports had earlier indicated that Golola had desired to resign from the job as he felt the club’s owners had abandoned him and the squad after they went months without payment of both wages and bonuses.

The concerning welfare at the club saw Steven Bengo – Golola’s assistant – leave the club in November, with a couple of other backroom staff members also leaving in the wake of Bengo’s departure.

Tooro United did not state who will take charge of the club, but they said that a search for an interim coach was on, and they will make an appointment before their next league game away to Onduparaka.