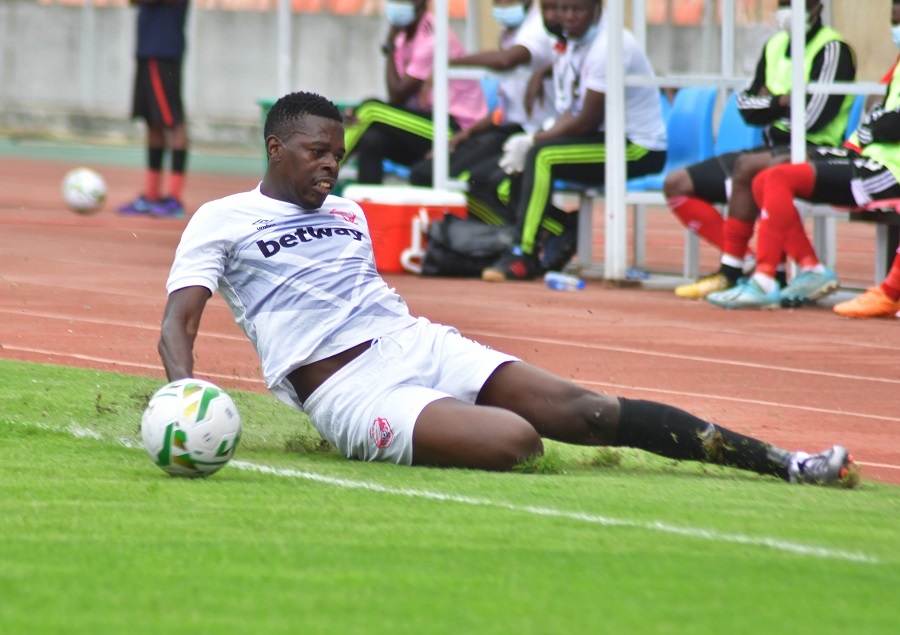 Express’ title defence has been far from convincing, with the champions already 10 points behind rivals and current leaders KCCA FC after only 10 matches played.

Head coach Wasswa Bbosa’s admission that a draw was a worthy result after a poor goalless draw against URA last Saturday validated a new low for the Red Eagles.

The league and CECAFA Kagame Cup champions have not lost a league game since suffering back-to-back defeats in their opening two games of the season.

And they go into Friday’s encounter against Gadaffi FC at the Betway Muteesa II Stadium with fifth place well in sight.

With KCCA facing rivals SC Villa, they could find themselves closing the gap to seven points by the end of the weekend, but first they must ensure that they collect all three points against the Soldier Boys.

“We’ve prepared well for the game against Gaddafi. We respect them but we’re focused to earn maximum points,” Bbosa implored his players after training on Friday morning.

“The players are well prepared and they know getting maximum points is out target, we want to close the gap between us and the table leaders and we can only do that by winning games,” he added.

Gadaffi have not been pushovers themselves, losing only one of their previous eight games, collecting 13 points, only three less than what Express has collected during that period.

Express has won both their previous homes games and drawn the other two since that opening day defeat to Arua Hill, while Gadaffi as drawn all four of their away ties in the league.

Express face no suspensions for the game, with Enock Ssebagala completing his suspension after a red card against Onduparaka.

Meanwhile, Peter Onen will look to striker Brian Kalumba for inspiration, but his side also possesses threats in defenders Jamaldine Buchochera and Hassan Musana who have featured regularly amongst the goals recently.