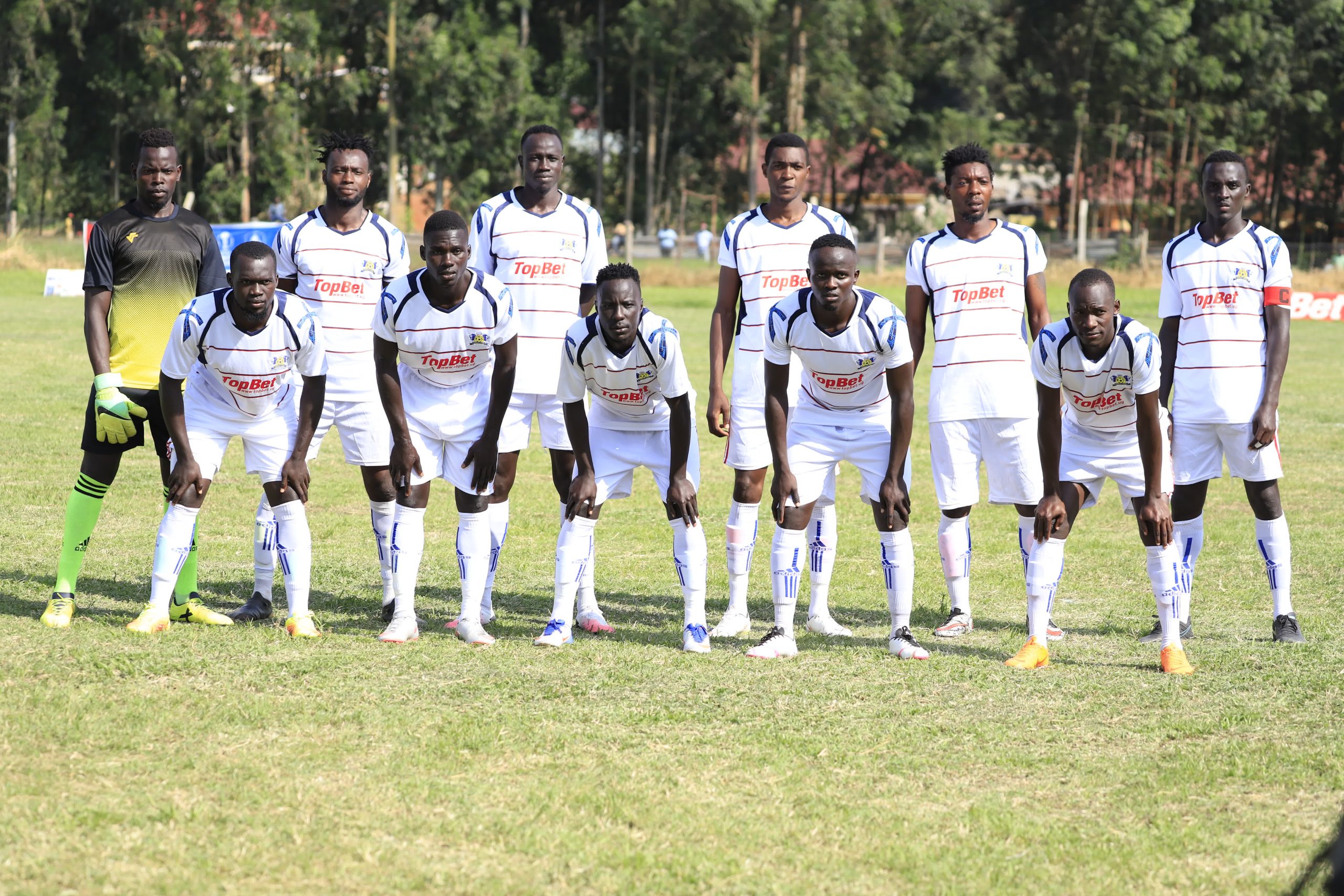 The Ankole Lions are within touching distance of two of their top targets. Sources inside Mbarara city say that the club is in advanced talks to secure the services of goal keepers Gitta Musa and Ivan Mutumba.

Gitta currently features for Kampala regional league side Wembley FC but has previously had a short stint at Tooro United.
The club had made an earlier bid for Gitta just after the opening of the ongoing transfer window but it was not accepted by Wembly FC and they tabled a new bid today according to the head coach Brian Ssenyondo.

Ivan Mutumba’s arrival would bring a wealth of experience to Ssenyondo’s side, He is the 2018-19 FUFA Big League best goalkeeper having guided the purple sharks of Wakiso Giants to StarTimes Uganda Premier League promotion but also previously played for Express FC, Lweza FC and Sadolin FC. The coach is positive they will secure both of their targets.

“We had earlier engagements with Wembley Fc about Gitta Musa but we did not come to an agreement but on Monday 1st February 2021 we are going to re-table our offer to the club. We are also in talks with Mutumba, he is a free agent that is why we are engaging him personally,” Ssenyondo told this website.

This is the second time Mbarara City FC is pushing for the signature of tested goalie Ivan Mutumba the first one being in 2020 but the two parties failed to come to an agreement.

The Ankole lions are badly in need of a goal keeper since the departure of first choice Thomas Ikara who was on loan from KCCA FC the previous term but has was since sold to Police FC.

Mbarara city currently sits 13th on the StarTimes Uganda Premier League log with three points just two a head of the bottom placed Kitara FC and they are yet to secure a single victory in the five matches played this term.

The League will resume on Saturday 6th February as defending champions Vipers host MYDA FC live in a game to be televised live on Sanyuka Television.