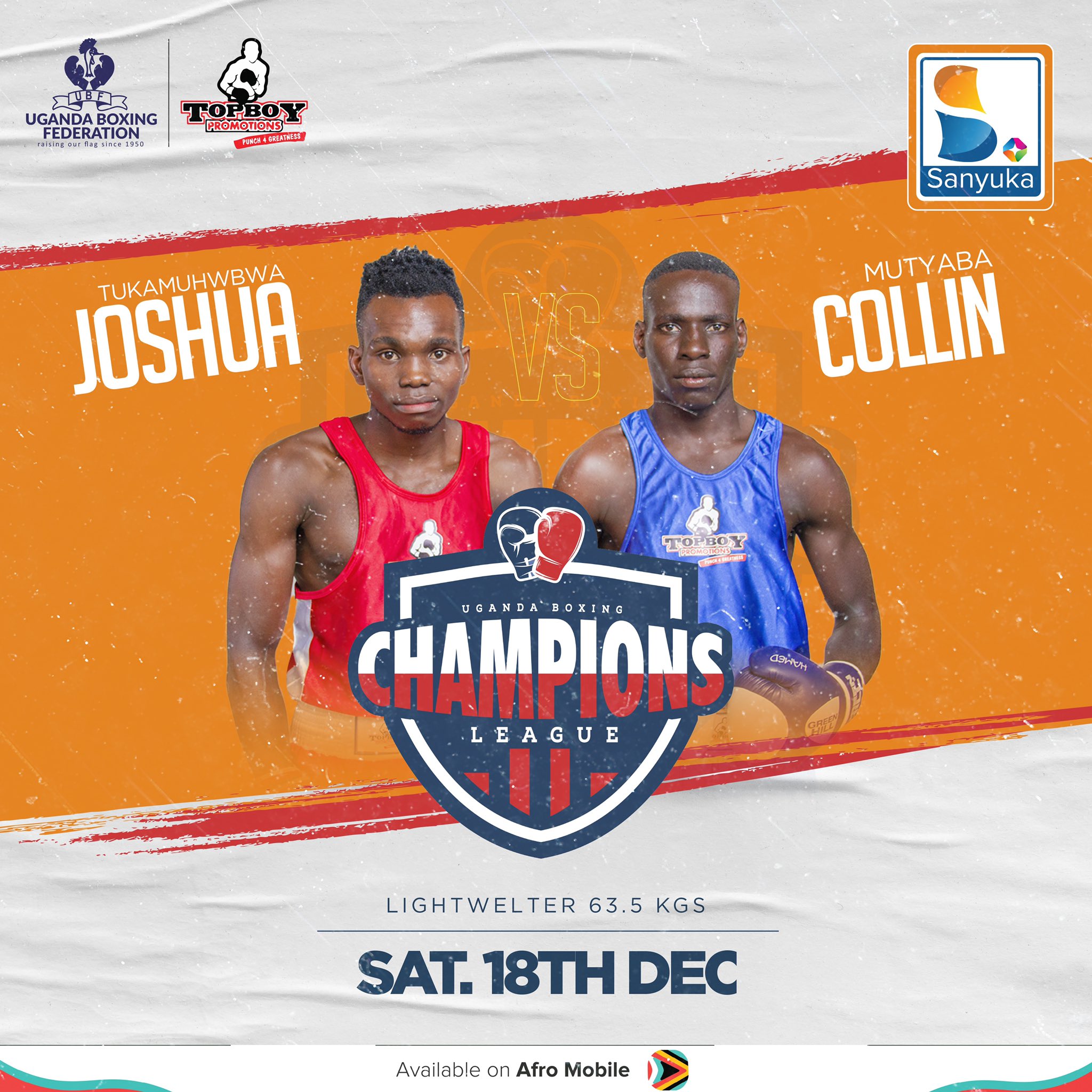 Both fighters, have already proved their worth storming through the national qualifiers and reaching the Uganda Boxing Champions League as the first and second seeds in the category.

The stakes will be raised even further when they meet in their respective opening bouts of the competition whose major purpose is to determine who the ‘real champion’ in the division is.

Tukamuhebwa is trained under the East Coast Boxing Club while Mutyaba hails from Zebra Boxing Club, and both clubs cannot be underestimated in raising terrific and well-educated boxers.

Their choice of fighting stanza – orthodox – from backgrounds where fighters are encouraged to be dynamic, speaks volumes of the nature of fighters that they are.

Technically, they both have the ability to punch, possess the power to throw some hard shots, mental awareness to know when to go on offence, tenacity to dance through the entire fight, as well as they chin to take what the other throws their way. 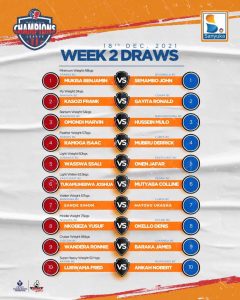 Surely that sets the tone for a tight fight. Mutyaba is more of an attacker, but Tukamuhebwa is wise enough to nullify that with effectiveness and he is a pretty good hard puncher.

But expect them to open up more, and neither will; change his style to change. Both are still very young so expect a lot of hard work and movement around the ring.

Tukamuhebwa has an impressive record of 123 fights, 118 of those have been victories with only three knockouts, while he has lost three bouts.

At only 20 years, Mutyaba is a gold medalist in the youth category at the National Open, and also finished second at the Africa youth qualifiers in Morocco.

Up to 10 bouts are lined up for the evening, with Marvin Omondi’s clash against Hussein Mulo the other ro look out for as they each get their season underway. The Middle Weight category sees Nkobeza Yusuf facing Okello Denis.