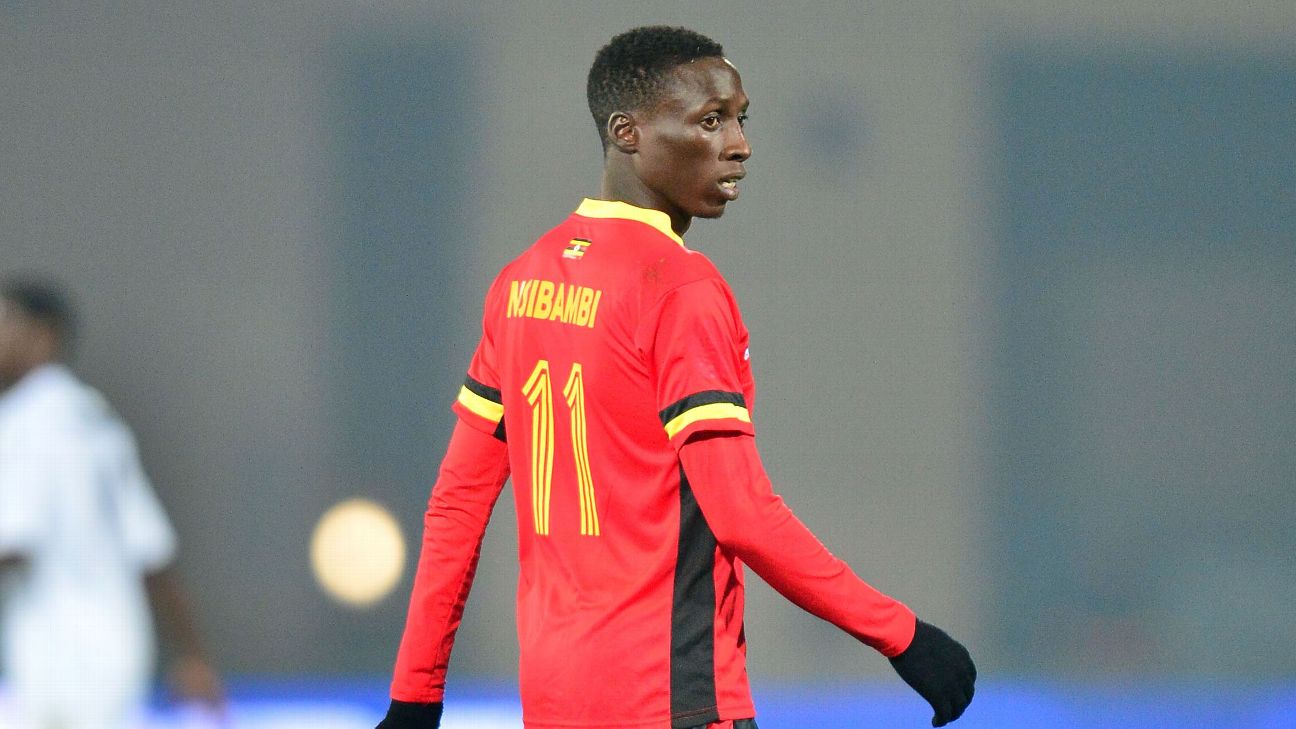 Locally based players entered the camp on the 1st of November and had their first training the following day as the coach prepares to select the few that will be joined by the 20 earlier summoned foreign-based players.

Egyptian based forward Derrick Nsibambi did not wait for the end of the screening sessions of the local players that were set to climax on 8th November but rather he yesterday joined the camp.

Nsibambi becomes the first foreign-based player to join the Uganda Cranes camp as they intensify preparations for the South Sudan double-header.

The forward plies his trade with Smouha SC, an Egyptian side where he scored 3 goals in addition to providing 4 assists in 17 league games hence guiding the club to the 5th place finish with 51 points from 34 games.

Since he came with his Covid19 certificate, he will train at Lugogo in a double session with the locally-based players today.

Uganda will take on South Sudan on 12th November at St Mary’s Stadium, Kitende with kick-off set for 4 pm before facing off again 4 days later in Nairobi.