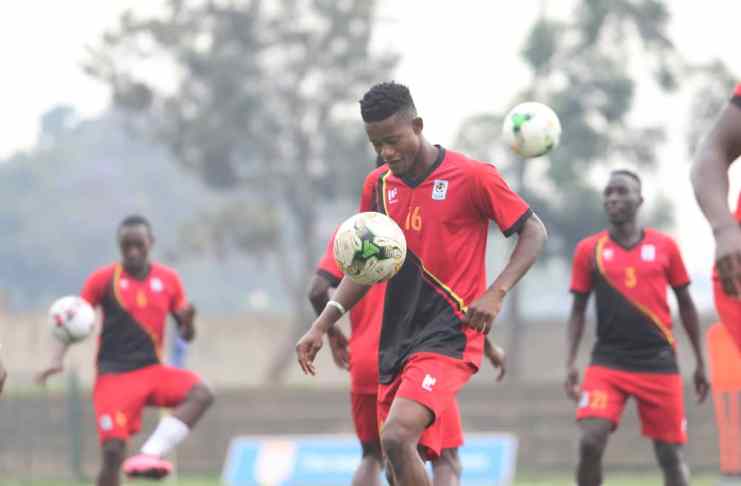 Ahead of the third and fourth 2021 AFCON group B qualifying matches against South Sudan, Uganda Cranes local-based players on Sunday, November 1 entered a residential camp at Cranes Paradise Hotel in Kisasi.

All the 22 players that were summed earlier last week are in camp and according to Nsereko Hamzah Kawuma the media attaché for this doubleheader, the training will begin on Monday at 4 pm at the StarTimes Stadium in Lugogo and by 8th November the squad shall be trimmed to remain with only those who shall be joined by the 20 foreign-based players.

“All the 22 local players are in camp. The first training will be held on Monday, November 2, at 4 pm in Lugogo. All the players are in good shape and those who will pass the tactician’s test will stay in the camp to be joined by the foreign-based ones. We expect the first arrivals for the foreign-based players to come from Egypt according to the arrangement,” Nsereko told this website.

Uganda will host South Sudan at Kitende on November 12 before the return leg that will be played in Kenya four days later.

The Qualities of a Great Wife