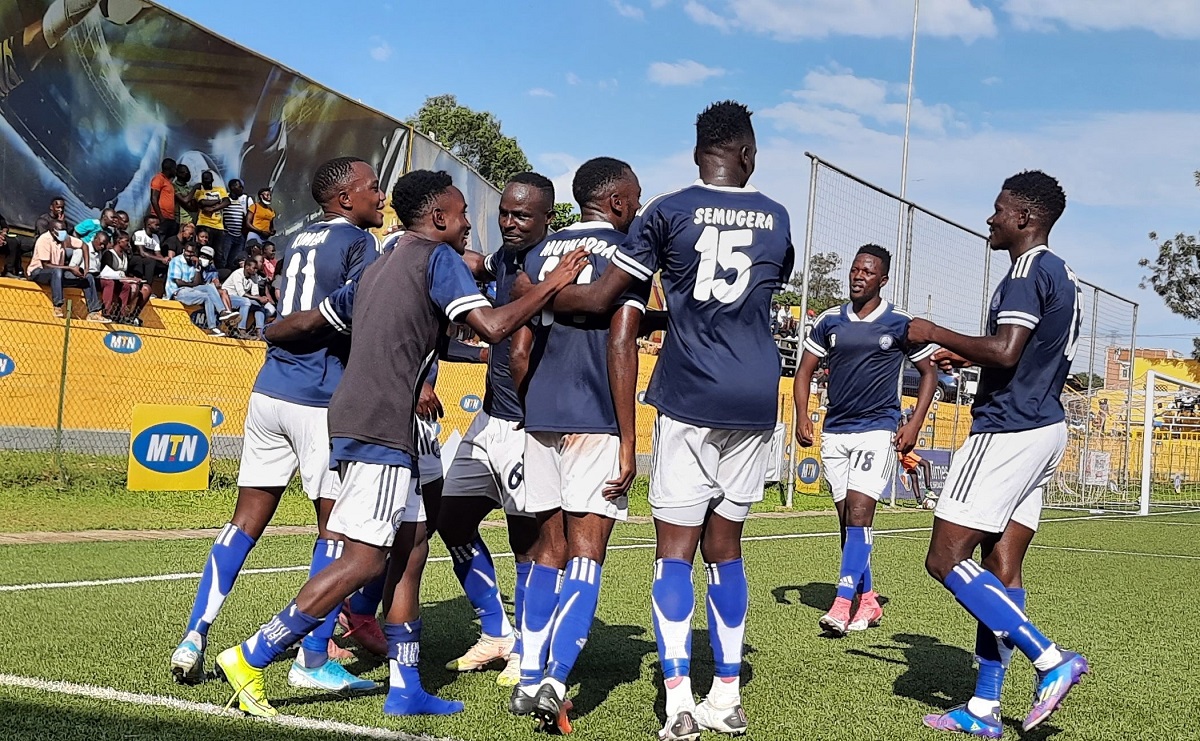 Gadaffi FC were dumped out of the Stanbic Uganda Cup at the round of 32 for the second year running as Police triumphed in 1-0 in their clash at the MTN Omondi Stadium on Friday afternoon.

Police boss Abdallah Mubiru had declared before the game that only a run to the semi-final would be considered good enough for the club and his side made sure they took a step closer to achieving that.

Striker Juma Balinya struck the only goal of the game after 65 minutes, poking in from close range from Ruben Kimera’s corner.

The hosts had a worrying start to the game but still managed to fashion the better chances in the game. Emmanuel Mugume hit the cross bar from range.

Shortly after, Gadaffi goalkeeper Ronald Mutebi did well to deny Balinya when played through on goal.

The hosts continued to create chances at the start of the second half, defender Eric Ssenjobe’s shot from range was spilled by Mutebi only for Marvin Oshaba to fail to convert from the rebound.

The Soldier Boys had several opportunities to draw level late on, but failed to utilise them. The better of those chances in front of goal falling to substitute Ronald Bithum but he made a mess of his effort.

Striker Richard Basangwa who is on loan from Vipers SC nearly brought them level but his effort was cleared off the line as the Cops held on to see out the result.

The game was the first of two clashes played out at Lugogo, with the second producing a shocking result as joint record holders KCCA FC suffered an early exit from the competition following a 1-0 defeat to Bright Stars.

Elsewhere, 2021 runners up BUL Bidco FC managed to sweep aside rivals Busoga United as they picked up a comfortable 3-0 victory over their rivals.