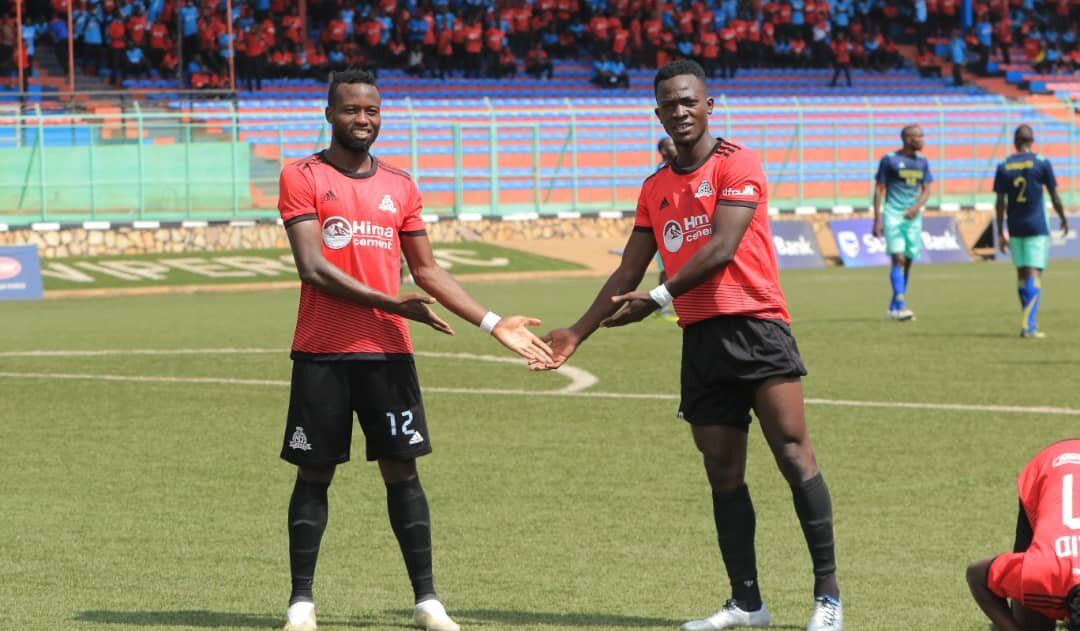 Vipers SC maintained their quest for a league and cup double by easing into the quarter-finals of the Stanbic Uganda Cup with a 3-0 win over FUFA Big League promotion challengers Kataka FC.

Yunus Ssentamu, Paul Mucureezi and Allan Kayiwa were on target for the hosts at the St. Mary’s Stadium in Kitende.

Roberto Oliveira’s side was handed a huge boost minutes before the game as they successfully appealed their league loss to bottom side Tooro United for using an ineligible player.

They were incidentally awarded three points and three goals which opens up a seven point lead over second placed KCCA FC.

And the Venoms produced another dominant performance in the cup encounter, taking the lead after only five minutes as Ssentamu raced onto a threaded pass from Najib Yiga, before rounding the keeper and slotting into an empty net.

Vipers continued to be relentless. Byaruhanga curled an effort inches wide of the target. Ssentamu had the ball in the back of the net again, but it was ruled out for offside.

Vipers nearly turned their complete control of the game into a comfortable lead after 30 minutes, but Disan Galiwango had a penalty saved by former youth goalkeeper Kasibante.

Kataka had their own sights of goal at the start of the second half, but were pummelled back to their knees again with a second on 65 minutes as substitute Kayiwa volleyed a rebound into the top corner.

Mucureezi who had threatened from set pieces after his introduction at the start of the second half, delivered the sucker punch with a clever flick-on at the near post from Galiwango’s corner.

In the other round of 16 tie played on Saturday, Booma FC ended giant slaying Tipsa FC’s cup run with a 2-0 win at the Masindi Stadium.

Kambale Aldrine and Asiimwe Clinton were on the mark for Booma FC who reached the quarter-finals of the Uganda Cup for the first time in history.