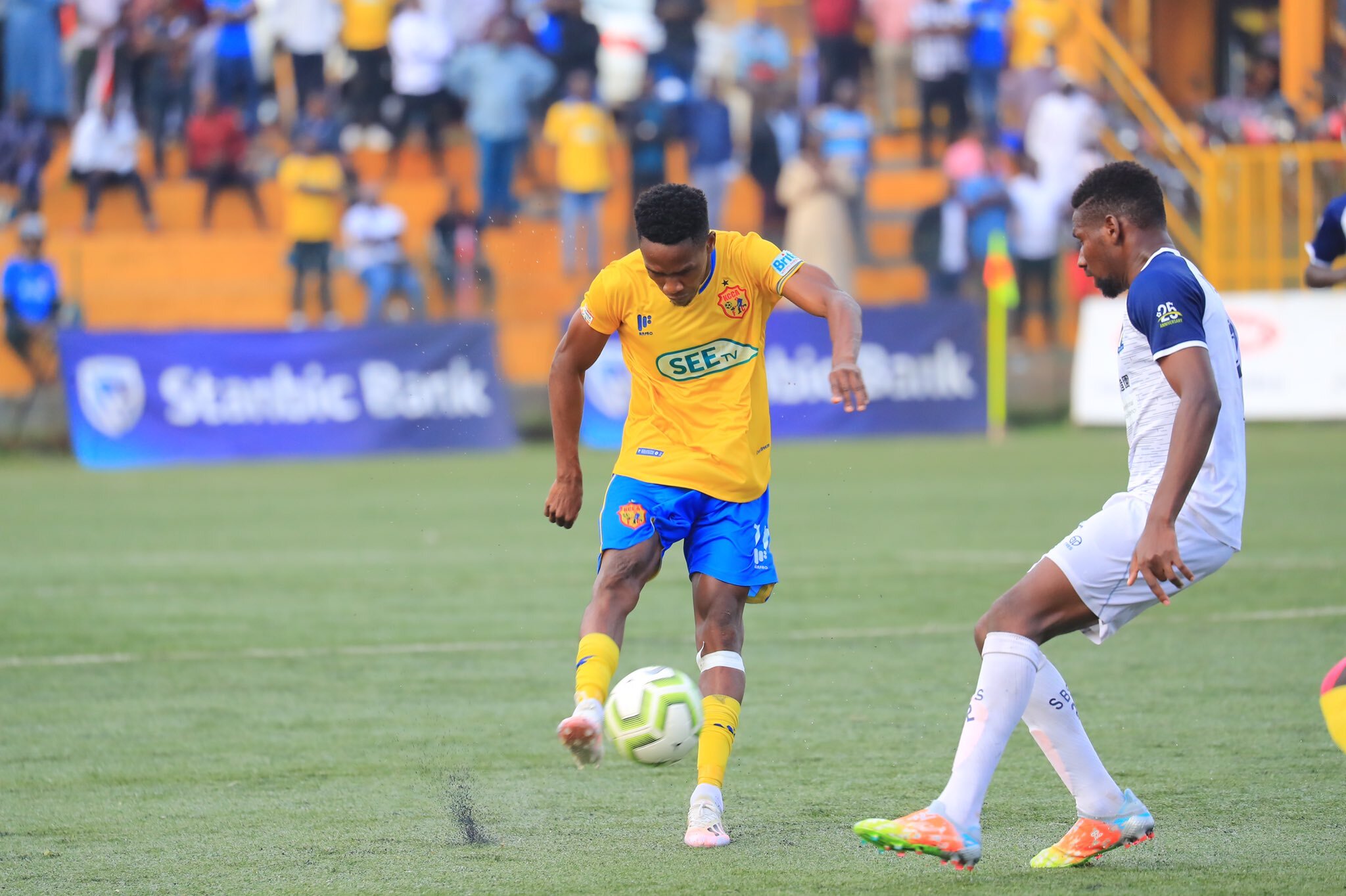 Bright Stars pulled off a major Stanbic Uganda Cup shock by defeating joint record holders KCCA at the MTN Omondi Stadium to reach the round of 16 of the competition.

KCCA head coach Morley Byekwaso was optimistic that his side can fight for both league and cup glory, but saw those end in dramatic fashion as his side suffered a 1-0 defeat at home.

It was only the second defeat that the Kasasiro Boys have suffered under Byekwaso this season, but it was one where the ego of everyone involved with the club was hugely battered as the final whistle was met with grave silence.

With Byekwaso extravagantly laying down his expectations before the game, he did not hold back, naming a hugely expensive squad with only one change to the team that defeated Onduparaka in the league on Saturday.

However, in front of an expectant crowd that braved through a heavy shower, the Kasasiro Boys suffered a cup exit at the round of 32 for the first time in a long while.

KCCA were caught cold after only 10 minutes when Marvin Youngman struck from just inside the box after he was set up by Ibrahim Kasinde.

The home side saw more of the ball throughout the first half, but produced very little to cheer about.

Byekwaso rolled the dice at the start of the second half by introducing Erisa Ssekisambu, Julius Poloto and Rogers Mato.

Earlier on at Lugogo, Police FC edged fellow top division side Gadaffi FC 1-0 courtesy of a goal by Juma Balinya.

Abdul Karim Nduggwa scored a brace with Walter Ochora scoring a third for the 2021 runners up at Kakindu to ensure they progress to the last 16 stage.

Striker Fred Amaku scored a first half double before Abraham Tusubira scored another late on in the game.