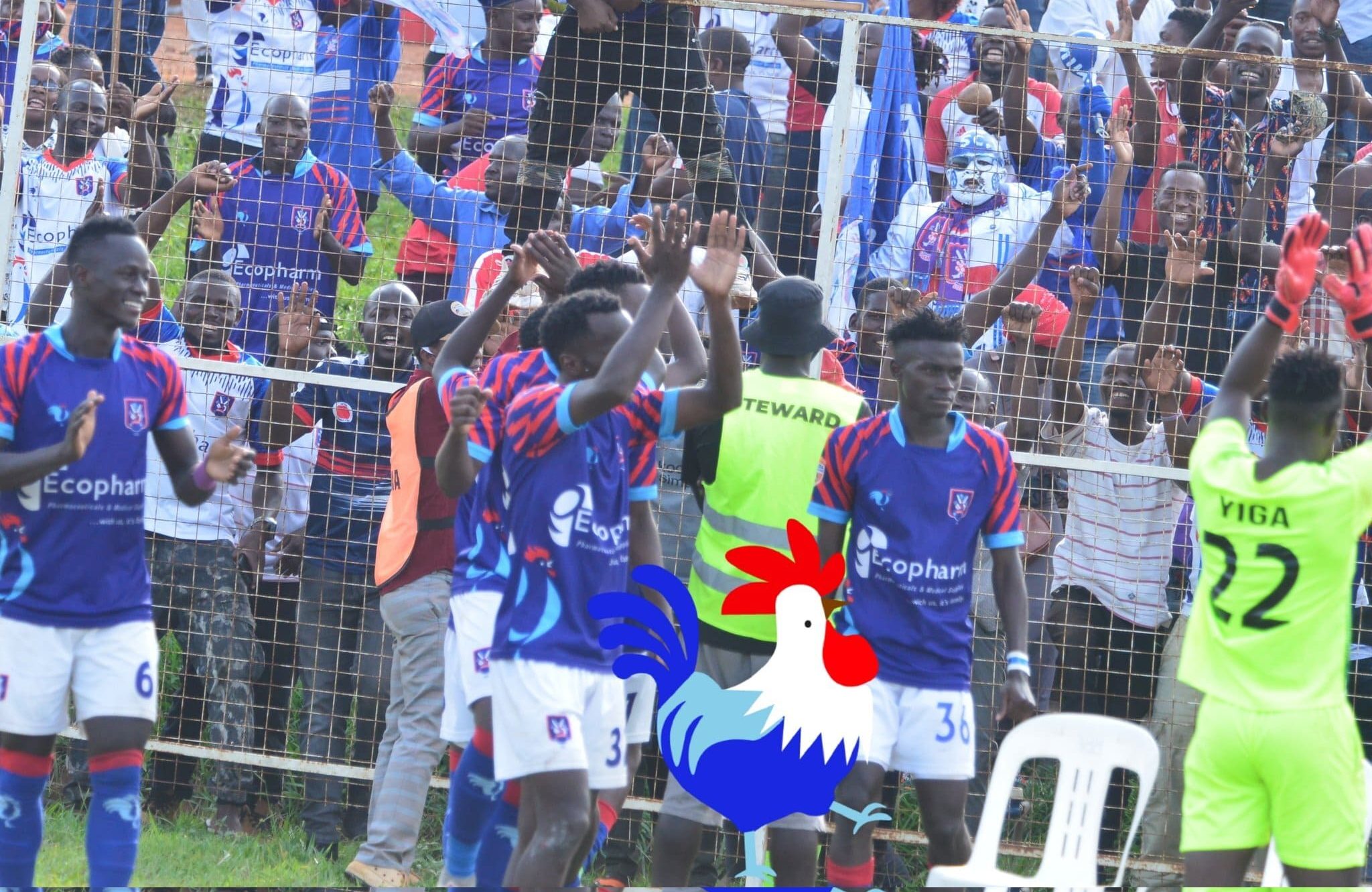 Express made a distinct harsh of an expected cruise to victory over SC Villa as they were knocked out of the Stanbic Uganda Cup 5-3 on penalties to compel an uninspiring season for the Red Eagles.

This was a defeat that was conceived from Express once again producing a tell-tale performance void of any real attacking threat against their struggling rivals that climaxed with youngster Faisal Ssekyanzi and Eric Kambale missing the vital spot-kicks.

James Odoch’s half-cooked side were to blame for failing to utilise their control, and missing several chances with Kambale the biggest culprit.

The Congolese forward has scored only seven goals this season, none of those coming in the Uganda Cup.

Kambale twice fluffed good chances for Express, seeing an effort deflected for a corner and then heading at goalkeeper Martin Ssenkooto as Villa survived the first half without conceding.

After regrouping and the first half breather, the Jogoo started to threaten, with Joseph Kafumbe shooting wide of the target before second half substitute Benson Muhindo’s volley stung Crispus Kusiima’s gloves.

Kambale also drew a fine save from Ssenkooto and then headed over John Byamukama’s cross from a decent position, underlining Express’ inability to see off those in blue.

After 90 minutes, it was all to prove from the penalty shootout. Both teams scored their opening three penalties, before Ssekyanzi placed his penalty off the target.

Saddam Juma then stepped up to bury his penalty, but Kambale failed to convert the decisive penalty as he got is hoping routine all wrong, shooting straight at the goalkeeper Yiga Yasin.

The nine-tine winners could then celebrate before their jubilant away support. As the questions and uncertainty continue regarding the Red Eagles and where they are headed under interim coach Odoch.

The essentials of an Overseas Marriage

How you can Plan the optimal Date