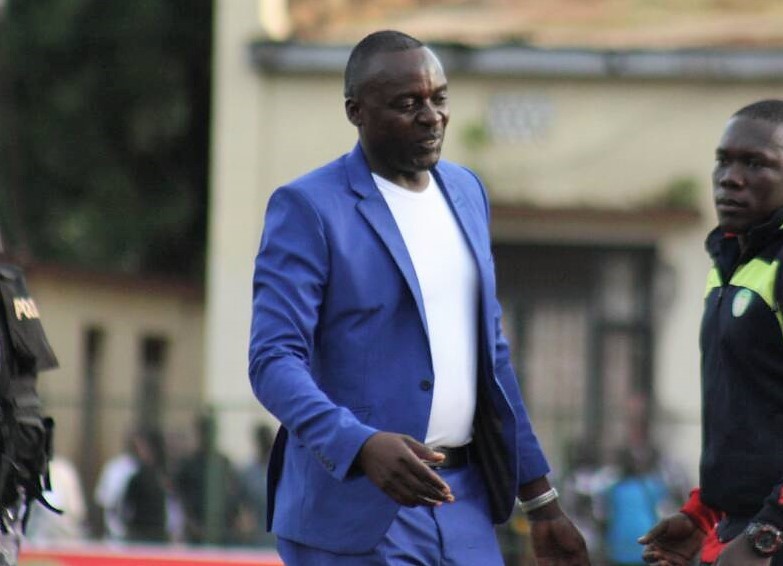 Speaking ahead of MUBS’ season opening game against University of Kisubi, Ayiekoh said that apart from three players, the rest of his squad is entirely new.

“We have taken over two years without playing league football so we are just rebuilding the team. We have only three players from the 2020 season, the rest are completely new,” Ayiekoh said.

“But we have been doing a lot of preparations and having friendlies with strong teams so I am confident we shall still do well this season,” Ayiekoh added.

MUBS are two-time champions, a record they hold jointly with Kampala University. However, the last time they finished in the top 4 was in the 2017 final which they lost to Uganda Martyrs University.

According to University of Kisubi coach, Kizito Louis, MUBS should expect stern resistance tomorrow when they face them.

“MUBS is a very strong team and against them we are the underdogs. But we are not going to roll over for them and they should expect stern resistance from us,” Kizito said.

“Any team that is facing us should expect a good challenge. Although we are relatively new in the league, we are going to give other teams a run for their money,” Kizito added.