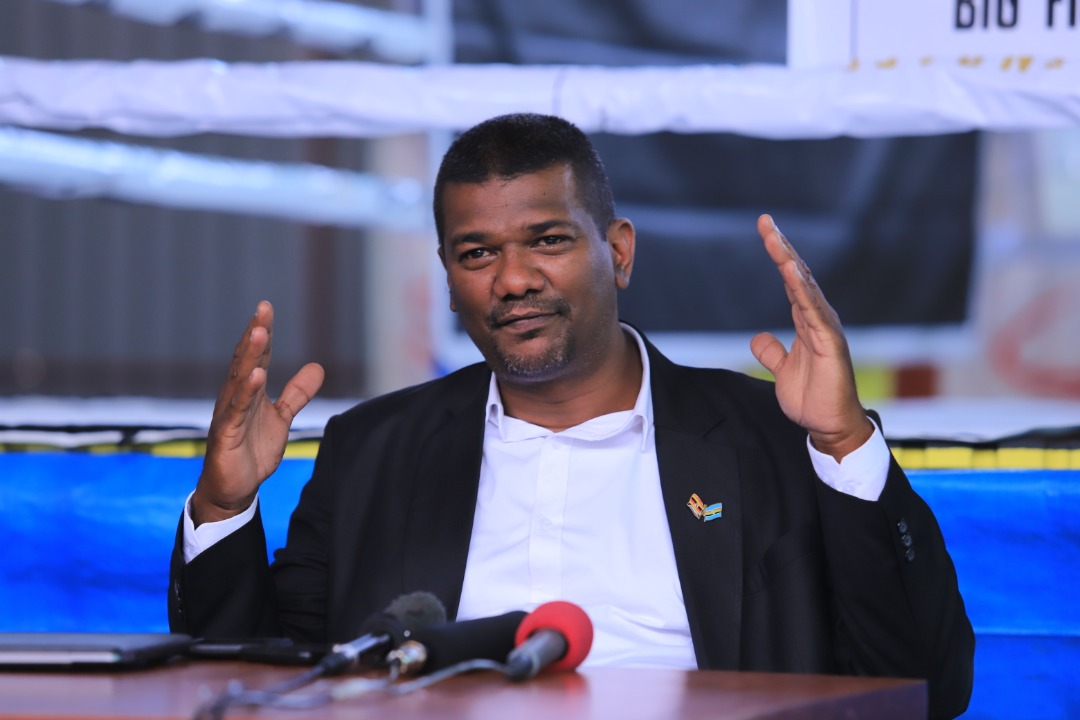 UPBC chairman Salim Uhuru says that the commission has waived off the USD 500 sanction fees paid by promoters for every fight night.

“We know our promoters have been severely affected by COVID-19 lockdown and we want to support them,” Uhuru told Sanyuka TV.

“As UPBC, we have not only waived off the sanction fees but will also ensure that we pay our officials accredited for the fight.”

“We think that the money should be channelled to other expenses as the promoters recover financially,” noted Uhuru.

The Kampala Central Division mayor also believes that the failure by the government to extend financial assistance to sportsmen especially boxers who mainly come from the ghetto is one reason some found themselves in criminality.

“We had planned a meeting with the president (Yoweeri Museveni) but some selfish leaders in armature boxing complicated the move,” Uhuru explianed.

“It is bad to be selfish and ignore the needs of the boxers who make the sport. Such leaders should be eliminated from the sport.”

“However not all is lost, we hope to push for some help from the president and as the ghetto commander in the city, I will do my best,” revealed Uhuru, who also expressed concern for the government’s failure to compensate the family of slain Isac Zebra Senyange.

The former national boxing team captain was killed by security agencies with later president Museveni confessing about the act. He promised compensation to the family of the deceased which would include building an equipped gym for the Bwaise ghetto youths in the memory of their most influential member.

“It is shameful that my NRM government can fail to deliver in such unfortunate circumstances,” he stressed.

“Zebra was our supporter and mobiliser who ensured the discontented youths in the ghetto remained peaceful. He was killed because of false rumour mongering.”

“I wish to remind the president that Zebra was a father in the ghetto and unless something visible is done, the ghetto youths will forever hate this government,” Uhuru noted.

Meanwhile, some of the promoters have welcomed UPBC’s move to waive off the sanction fees, saying that they will channel the resources to something else.

“It takes a lot for a promoter to stage a fight. From paying for the venue, security, fighters, officials, title belts to promotion among others.”

“This money can pay more fighters to fight and showcase their talents. It can also be added onto the title fees to attract more international flights,” noted Robert Wasswa of Big strikers limited.

How to overcome Women upon Local Connect Sites