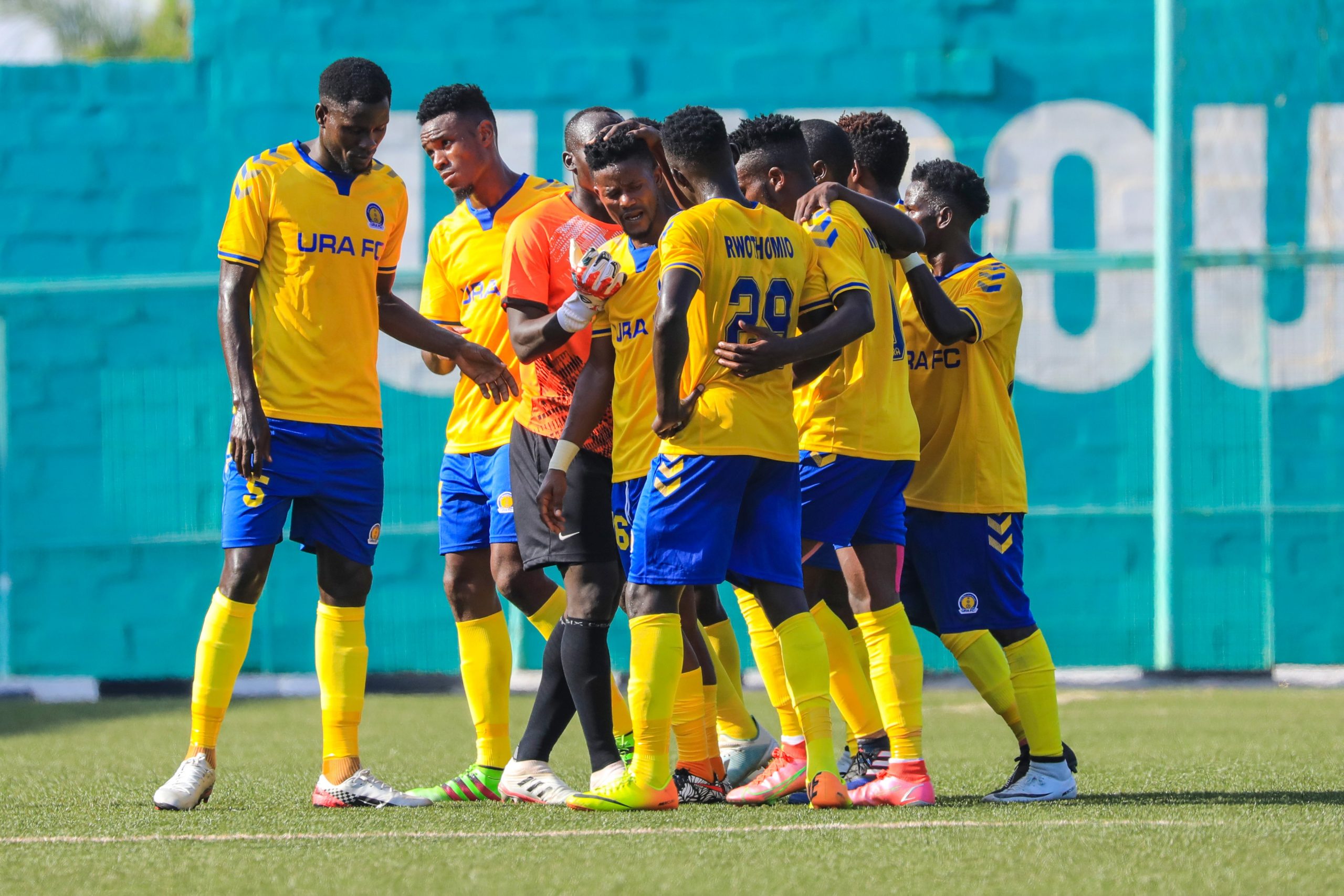 Two sides hampered by awful results on Matchday six will prepare for battle at the Arena of Visions in Ndejje on Tuesday, as URA FC and Tooro United do battle in the StarTimes Uganda Premier League.

The Tax Collectors they have been less convincing in their two previous games, but they will hope to arrest their recent slump and gain momentum in the league with their second home game of the season.

Since their victory over UPDF, URA have blown two goal leads in back-to-back games as they languish in 12th on the table with only four points from three games, and are level on points with Tooro – who have played five games – only separated by goal difference.

Their position and overall form highlight their disappointing start to the league season after building plenty of expectations from last season after they were beaten to the title by a single point.

Sam Timbe, who replaced Sam Ssimbwa, described both performances as ‘morale damaging’ and will be hoping they can regain form from their game in hand and resurrect their title ambitions.

Tooro United meanwhile, travel to Ndejje desperate for positive results after losing their previous three games in a row which have pushed them into the relegation zone.

Edward Golola might have been pleased with the club’s results against Mbarara City and Gadaffi from which they collected four points, but performances have been appalling in defeats to KCCA, Busoga United and lately Wakiso Giants last week.

Talisman Marvin Oshaba summarised their below par performances in a tweet claiming that ‘something has to change’. But his manager will urge them to fight on and show their credibility in the league.

Perhaps Golola and Tooro will look at their recent history in games against the Tax Collectors – for inspiration – against whom they have not suffered defeat since November 2017.

The proceeding five league meetings between the two clubs have seen two victories for Tooro and three draws.

The last meeting at tomorrow’s venue in September 2019, saw the visitors come from a goal down to win 2-1.

But the situation then was different from the present. Tooro were on the back of a strong fifth place finish in the league, and were still a force, following up that victory with victory over KCCA.

The 2019/20 season spiralled out of control for the Abanyakare and were relegated at the end of that season.

Since then, URA have been involved in two title challenges and have also played in the CAF Confederations Cup.

Tooro could still be without striker Abdul Karim Nduggwa but welcome back goalkeeper George William Oluka. Striker Patrick Sserunjogi and Hamis Gabite still need to pass late fitness tests to be involved in the game.

For the hosts, Timbe has the benefit of a full squad with the exceptions being goalkeeper Alionzi Nafian who remains side-lined due to injury.

Jackson Nunda resumed training but the club will not be rushing his return to action yet and the midfielder is expected to return in a month’s time.

Elsewhere, the other game in the league features SC Villa and BUL Bidco FC at the FUFA Technical Centre in Njeru.

Villa will be hosting their first game at Njeru following their change of home ground and will look at building on their strong performance against Express in the Kampala derby on Saturday.

BUL meanwhile are riding strong after collecting 10-points from their opening five games of the season, and go into the game in fourth.