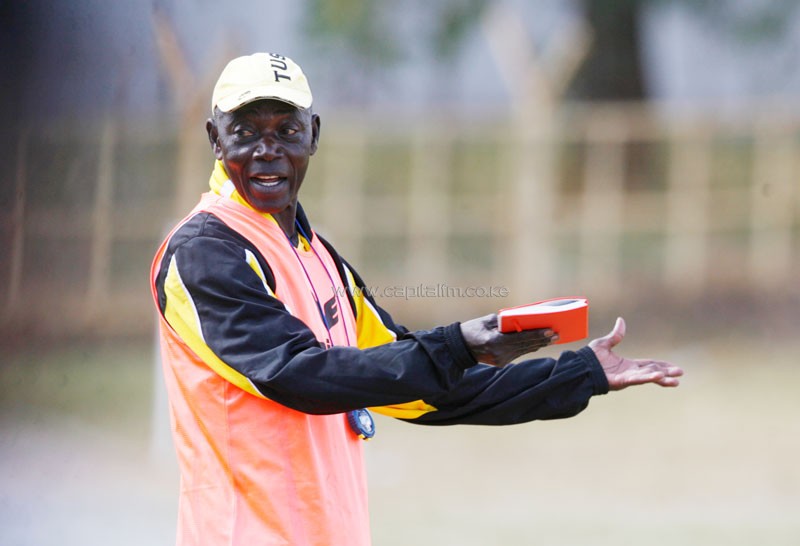 Sam Timbe is set to be appointed the new head coach at URA FC after the former SC Villa coach agreed key terms of his contract with the club.

Timbe is expected to sign a one-year contract with the Tax Collextors and will replace Sam Ssimbwa who left the role after his contract expired in July.

Ssimbwa was expected to extend his stay at the club after helping them finish second in the league last season, a point behind eventual champions Express.

However, after a protracted period of negotiations over fresh terms, URA announced in August that they will not be extending Siimbwa’s stay. The club further announced that Simeone Masaba will take over on interim basis.

A couple of names have since been linked to the URA job, but the club has settled for the experienced Timbe after a long chase.

Sources at the club indicate that the club’s hierarchy wanted to keep Masaba in the role for longer, but they were forced into making an appointment given the licensing regulations to do with the CAF Confederation Cup.

CAF regulations decree that a club must have at least a CAF A licensed coach or a PRO license coach from other confederations to be granted a license to play in any continental club competition.

URA will represent Uganda in the Confederation Cup, and begin their qualification campaign with a home clash against Ethiopia Coffee SC on Sunday, September 12, which will be Timbe’s first task in charge should the appointment be confirmed before the game.

He has also won the national league titles in Uganda, Rwanda and Tanzania.

Timbe is a seasoned winner and holds a range of experience both in the region and on the continent, and was at one time regarded among the best coaches in the region between 2010 and 2015.

He hails in a special class of coaches who have won the CECAFA Kagame Cup with four different clubs. Timbe won his first CECAFA club title with SC Villa in 2005, repeating the feat with Police FC the following year.

Timbe was back to the top of the CECAFA podium winning the 2009 edition with Rwanda’s Atraco FC in 2009 and again with Tanzania’s Young Africans in 2011.

He has also coached at Kenya’s Sofapaka FC and Tusker FC before taking a sabbatical in 2018, but bouncing back to manage Malaysian Premier League side Persatuan Bolasepak Sarawak FC in 2020.

Have you paid your subscription? The StarTimes Uganda Premier League is back