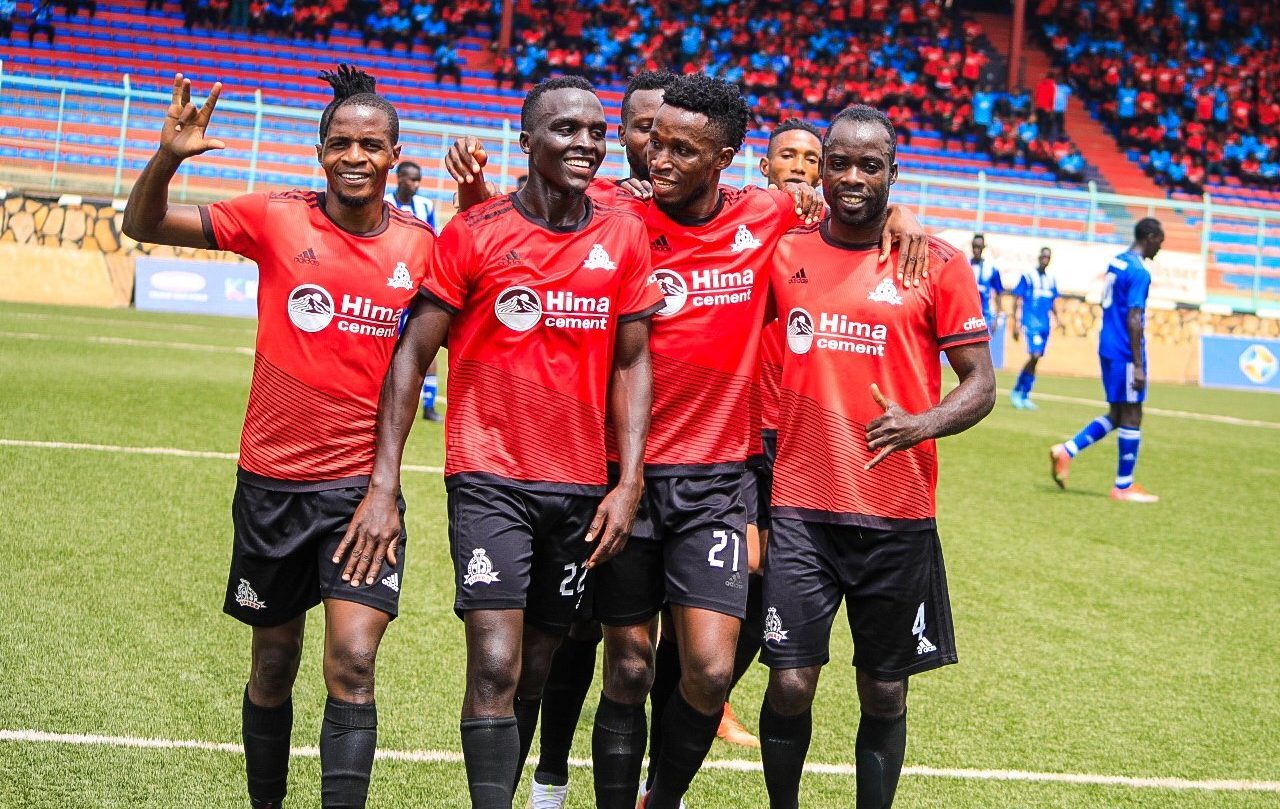 Vipers Sports Club has been awarded a 3-0 win over Tooro United by the after the latter used an ineligible player during their StarTimes Uganda Premier League meeting on Friday, March 11.

The four-time StarTimes Uganda Premier League champions have also been awarded three points, taking their tally to 49 points, which opens up a seven point lead over second-placed KCCA FC.

The Venoms were stunned 1-0 by the bottom side at the Buhinga Stadium, but appealed the result arguing that the ‘Entare za Tooro’ used an ineligible player.

Ronald Kayondo, the player in question played the game despite accumulating three yellow cards and was due to sit out a game.

At that point, Kayondo was ineligible to feature in any game until he sat out a game, and despite featuring in the 4-2 defeat to Police FC, the suspension was still valid by the time they played Vipers.

A statement from the FUFA Disciplinary Panel stated: “Tooro United breached Article 30 par (9), (15) and Article 19(19) of the FUFA Competitions rules.”

“The player in question Ronald Kayondo featured for Tooro United FC in the game against Vipers SC on 11th March 2022 at Buhinga Stadium.”

“The player featured in the game against Vipers SC but had already accumulated three cautions before the fixture.”

“Tooro United FC has now lost the match by forfeiture. The three points and one goal earned by Tooro United from the match are declared invalid.”

“The FUFA Competitions Disciplinary Panel has awarded three points and three goals to Vipers SC after a successful petition against Tooro United FC for fielding an ineligible player,” the statement continued.

Tooro suffer a damaging set back on any hopes of survival with the deducted points taking them back to nine points from 21 games, at least 21 points away from survival.