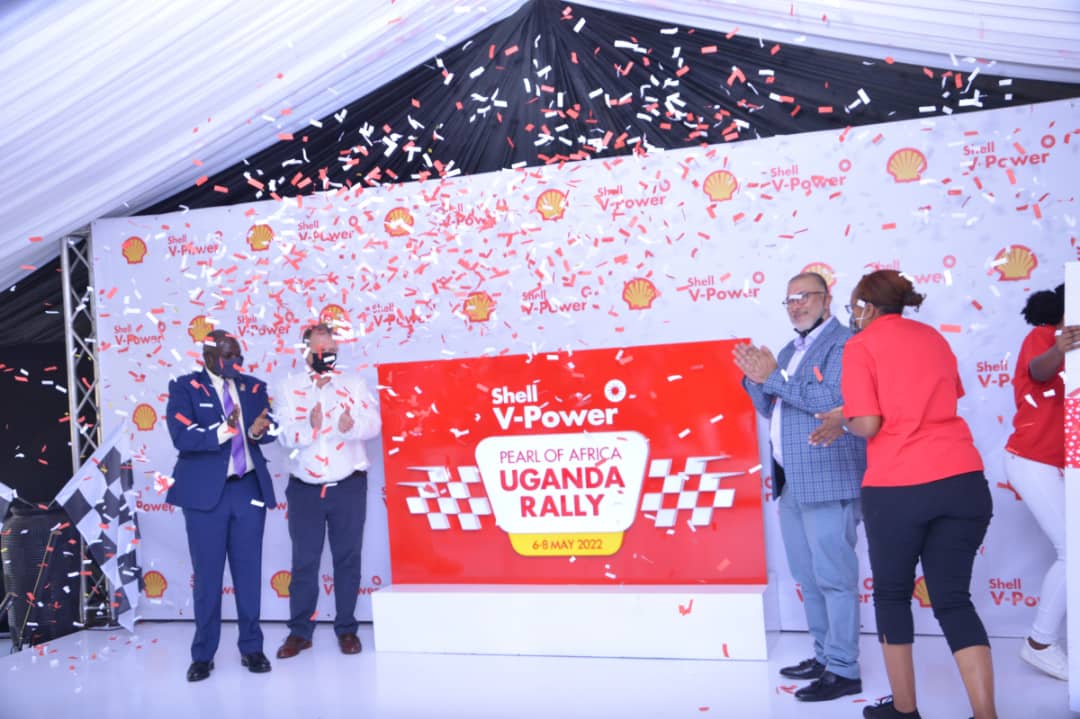 Energy firm Vivo Energy has extended its title partnership towards the Pearl of Africa Uganda Rally (POAUR) by confirming an improved package for the 2022 edition.

Under the Shell V-Power brand, Vivo Energy has injected UGX 250 million into the rally a package that is more than double their previous package in 2019.

Dubbed the Shell V-Power Pearl of Africa rally, the event is slated for May 6-8 with most of the action centering around private sugarcane plantations in Lugazi in Mukono district.

The Ugandan leg of the African Rally Championship, and a jewel on the African and Ugandan motorsport calendar, POAUR will return for the first time since the outbreak of the Covid-19 pandemic.

It will be the third leg on both the African and Ugandan rally championship.

Speaking during the launch of the event held on Tuesday morning in Bugoloobi, Vivo Energy Managing Director Johan Grobbelar said that the company is proud to provide a platform for Ugandan motorsport to the international calendar.

“Building on the support (we have) extended to the sport for the last 10 years, we are pleased to once again provide this sponsorship that will enable the return of the annual rally to the international sporting calendar,” Grobbelar said.

“We are aware that there have been concerns over safety following the yellow card issued by the FIA on this rally. Part of our support will go towards enhancing safety at the rally.”

Safety is our key priority and an integral part of business. We will do whatever is within our means to support FMU to enhance the safety protocols during the rally,” he added.

At the foot of the second round of the National Rally Championsip held in Kaliro and Iganga that was cut short over safter concerns, FMU president Dipu Ruparelia promised that they intend to deliver a safe and successful event.

“We intend to deliver a successful event and preparations are under way,” he said.

“This is our first rally following a two-year hiatus due to the pandemic, but we look forward to welcoming both the drivers and fans back,” Ruparelia explained.

Rally Clerk of Course David Mayanja confirmed that the rally will run on 90% private roads which ensures more safety for both the crews and fans.

There will be three sections that will be run twice on day one and repeated for the second day but with shortened versions.

One of the sections is named after African rally legend Shekar Mehta with the others named after Kasaku tea and Mabira forest.