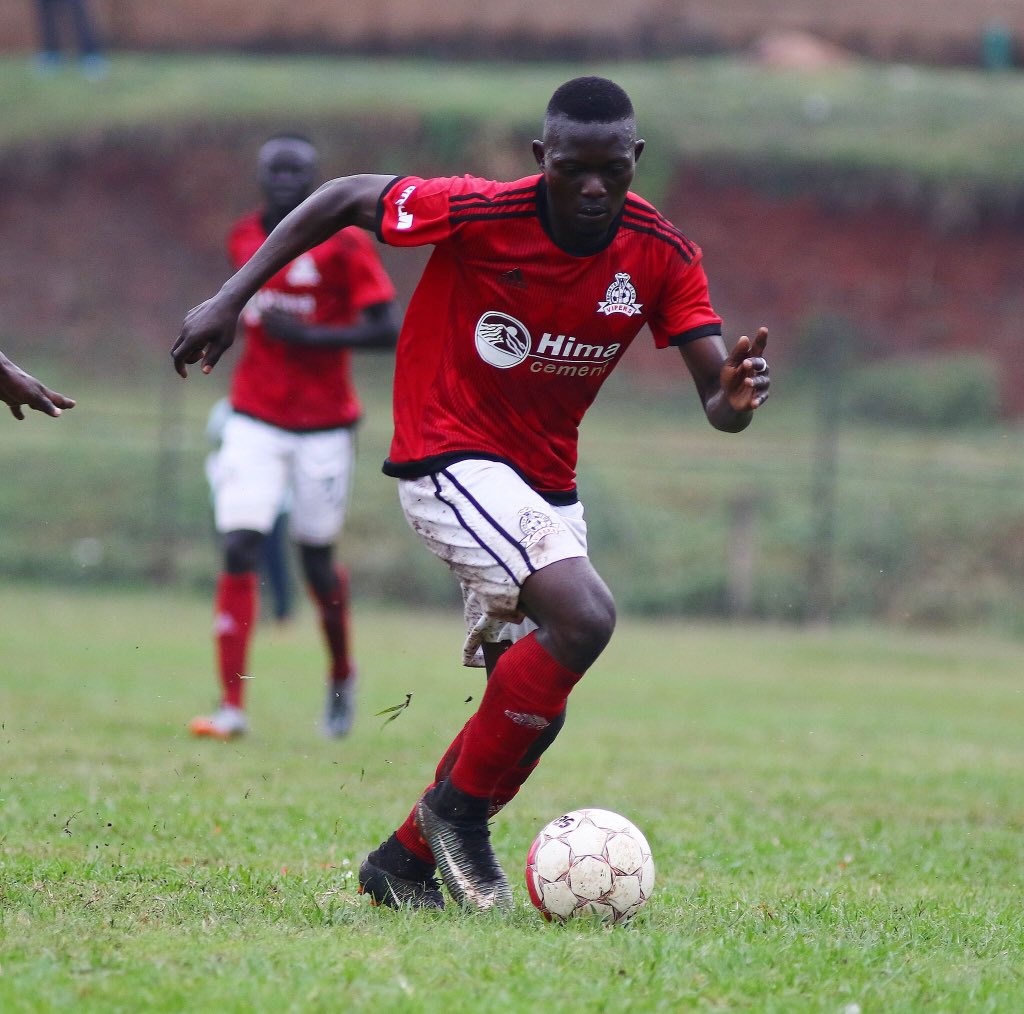 Four-time Ugandan top-flight champions Vipers SC have distanced themselves from the allegations that they have released their midfielder Rahmat Ssenfuka for free.

The club’s official Public Relations Officer Abdul Wasike told this website that they are yet to confirm the release of the player.

“We have not yet reached that decision of releasing Ssenfunka and as much as I know he is still our player. I am yet to learn about that information.”

Ssenfuka who joined the defending champions in the 2018/19 season, is linked with joining the Purple Sharks but Ismail Kiyonga the Wakiso Giants FC public relations of officer also received this news by surprise.

“Honestly am not aware of the signing of such a player and as far as I know our communications are made through proper channels,” Ismail Kiyongo told this website.

But when we contacted Wakiso Giants head coach Douglas Bamweyana, he confirmed that the midfielder has officially joined them.

“He has been training with them for the last three days and he signed a three-year contract with us,” Bamweyana confirmed to this Website.

Ssenfuka signed a four contract from Police Football Club and he still has two years on his contract. If released, he will join a thread of players who include Derrick Ochan, Ibrahim Kiyemba, Joseph Janjali, Duncan Seninde, Frank Tumwesigye, Baden Mujahid, Brian Nkuubi, Dan Birikwalira, Dickens Okwir, Fred Atuhwera, Steven Mukwala, Tom Masiko, and Tito Okello who were let go of earlier in the most recent transfer window.