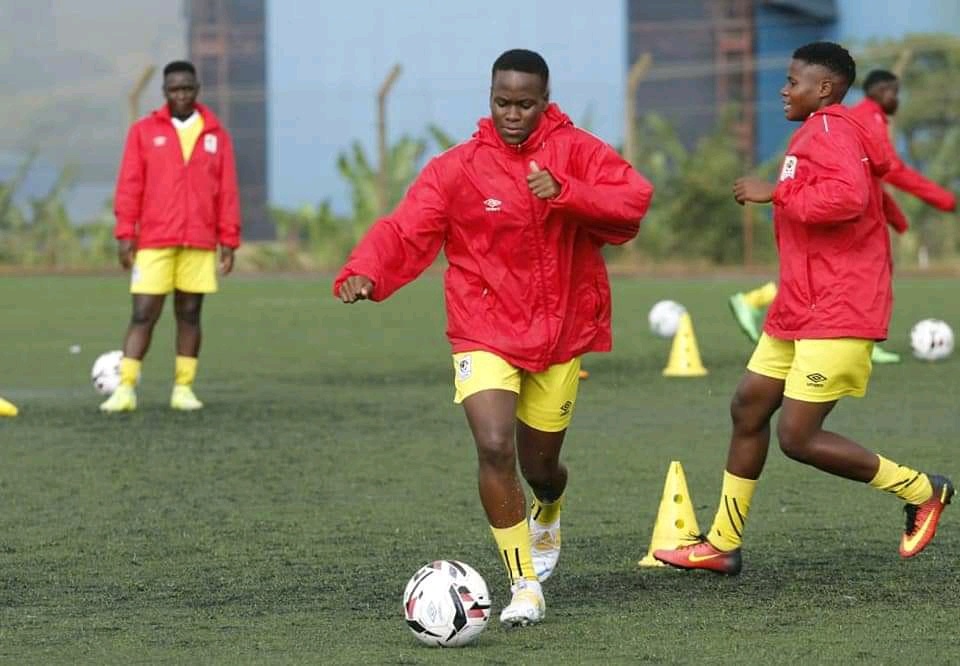 Bruised and disappointed after their recent crumble at the CECAFA U20 championship, the Uganda U20 women’s national team turn their focus to the U20 Women World Cup qualifiers.

Ayub Khalifah’s team will back themselves to prevail from the two-legged encounter against South Africa whose first instalment will be played at the St. Mary’s Stadium in Kitende on December 3.

The pain of their disappointing defeat to Tanzania in the CECAFA final must surely be distinct, but Khalifah will hope that episode of defeat will spark the team into fighting on for qualification.

“Everything happens for a reason and for us, we picked our lessons from that loss,” Khalifa told Daily Monitor.

“What matters now is showing that we can bounce and start another good run of positive results,” Khalifa, who had an unbeaten run of 20 games in two years with the U-17 and U-20 national teams, said.

The Cranes Paradise Hotel in Kisaasi will the centre of their preparations for the game with 28 players selected by Khalifah for the quest.

Familiar faces from the CECAFA team have been selected, and there is a return of striker Juliet Nalukenge who missed the tournament as she was allowed time to fit at her new club in Cyprus.

Zaina Nandede is among those who used the CECAFA to grown in stature and influence in the absence of Nalukenge with Olivia babirye and Regina Nantege’s performances at the tournament painting them in good shade.

Uganda cut through rivals Kenya in the previous round, beating their neighbours 10-3 on aggregate in October.

Despite the CECAFA ending the group’s period of invincibility with that 3-2 defeat in the final where they threw away two goals, Khalifah’s class will still carry memories of that 2-1 victory over South Africa two years ago at the COSAFA.