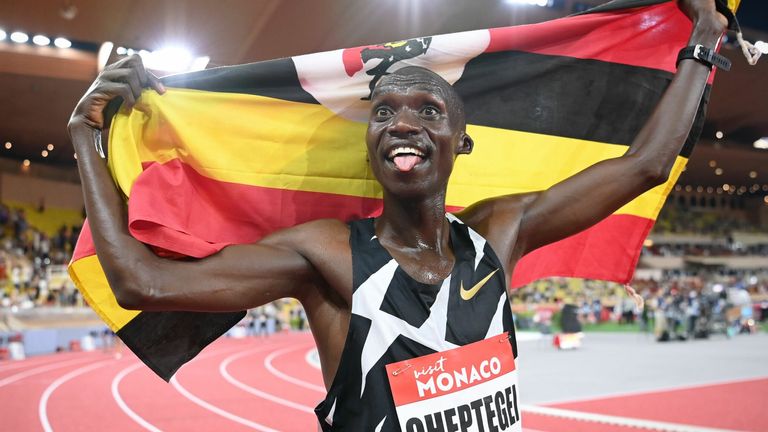 Uganda’s long distance ace Joshua Cheptegei has maintained his appearance on the final 2020 Male World Athlete of the Year shortlist as World Athletics announces the names of the five finalists.

In spite of the many challenges presented by the global Covid-19 pandemic this year, the five athletes, who represent five countries and three area associations, have excelled, producing brilliant performances across nearly all athletics disciplines in 2020.

The finalists are (in alphabetical order):

– Undefeated in 10 shot put competitions.
– His 22.91m world-leading performance moved him to equal third on the world all-time list.

Voting procedure for 2020 World Athletes of the Year

Voting for the Male World Athlete of the Year closed on 15 November.

Precisely what is an Open Romantic relationship?