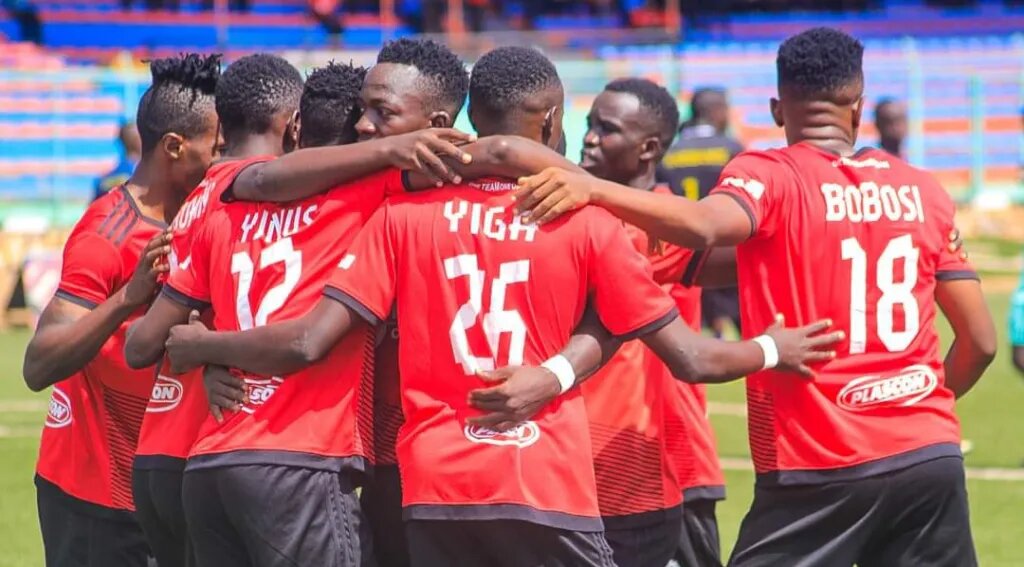 Vipers SC secured their fourth straight StarTimes Uganda Premier League victory to maintain their seven-point lead at the top of the table.

Goals from Najib Yiga and Milton Karisa either side of halftime earned the league leaders a 2-0 win at the St. Mary’s Stadium in Kitende, as the produced a perfect reply to KCCA’s earlier victory.

The Venoms lost talisman Cesar Manzoki after only 39 minutes, who he limped off with injury as they struggled to create real threat against the visitors.

But they took a 1-0 lead into the half time break after youngster Yiga’s header was dropped into the back of the net by Mbarara goalkeeper Muhamad Ssekeba.

Mbarara grew in confidence and had a good spell at the start of the second half, but a second from Karisa on 69 minutes settled any hope of a potential comeback.

Karisa made a beautiful run through the Ankole Lions defence and laid a low finish below Ssekeba for his sixth goal of the season.

The hosts then had a chance to make it three later on, but an enticing team play through Paul Mucureezi ended up with a shot slightly over the bar.

A 16th league victory this season sees the four-time champions climb to 52 points. Meanwhile, a 13th defeat of the season further dents Mbarara’s chances of survival.

They remain second bottom on 19 points, five points away from safety with six games to play.