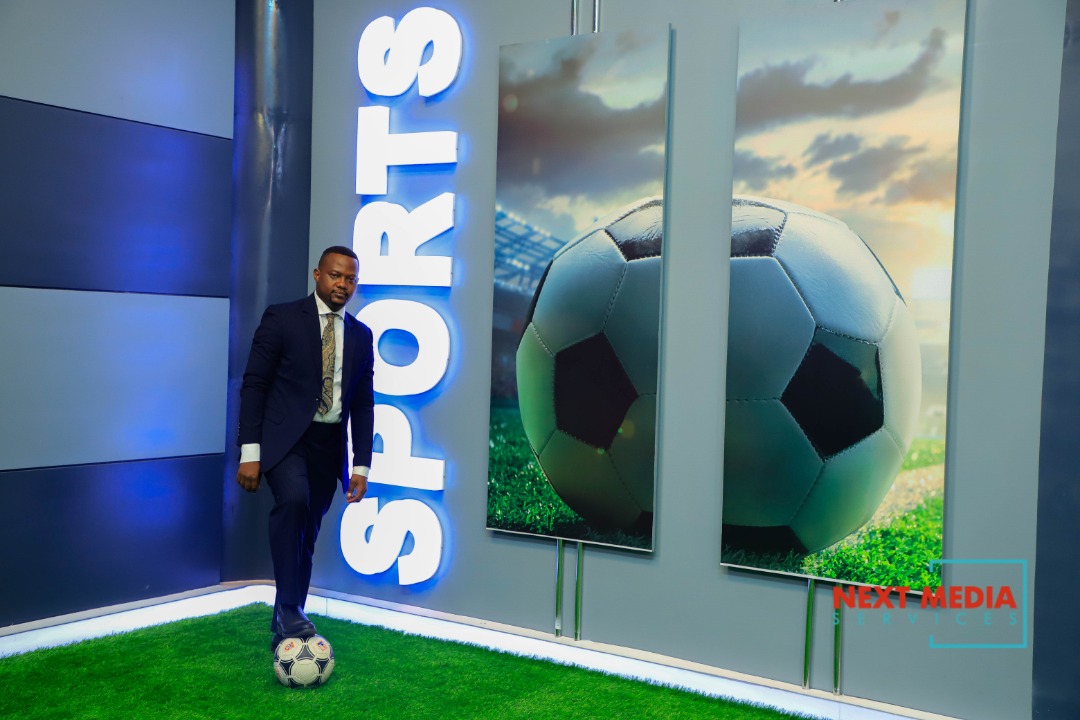 Next Media launches the "Home Of Sports" studio

In football, Uganda is by far the team to beat in East Africa given the incredible dominancy in the region’s biggest competition, the CECAFA Senior Challenge Cup with a record 15 championships.

There is no doubt that it requires exceptional talents to achieve this dominancy but one wonders why a country that tables such an unmatched regional record is yet to have a player permanently feature in any of the top five European leagues like the German Bundesliga, Italian Serie A, French Ligue 1, Spanish La Liga and the English Premier League yet the seemingly regional minors have had players even in the English Premier League.

If Burundi has had Gael Bigirimana at Newcastle, Kenya had Victor Wanyama for Southampton and Tottenham, Tanzania has Aston Villa’s Mbwana Samata in the English Premier League alone, one would wonder why it is still impossible with the East African heavyweight Uganda.

NBS TV’s “NBS The score” a weekly Sunday sports show set out to find try and understand why.

As it is the transfer window in the sports world especially in football, the show that is hosted by Web Daniel Sebakijje started in an unusual style before unveiling another permanent analyst Marcus “God’s Plan” Lwanga who joined Football 256’s Clive Kyazze.

Gaetan a Cameroonian born who went to London when his mother got a schooling opportunity in the UK, says it takes more than your talent for a player to join high-ranking professional football.

“We were 27 young players in our camp but only seven of us got professional contracts and as I talk now it’s only me who is actively playing. It’s not because the others were not talented but because football requires patience and hard work,” Gaetan told NBS The Score.

Kigozi puts it on the low standards of human resources and facilities in addition to their inadequacy which he says denies a chance to the would-be future stars from achieving their dreams.

“Back in the day, we used to have a number of football pitches in Ntinda which is not the case today and it is the same issue with most of the parts of the country where sports facilities are substituted with different developments. As if that was not enough, our coaches need more specialized training to be at the top of their game. They should have all the credentials for nurturing young talents because it’s where a future great sportsman is shaped from,” Joe said.

The panel also agreed that the government herself should spearhead this revolution by providing adequate funding into the sports industry because this load is too heavy to be managed by individuals.

The national television also unveiled the new home of sports, a sports studio that gives a true picture of the vision that Next Media has for sports, and being in the top management offices of the company, Kigozi could not leave without affirming to the viewers that it was strategic to reach that milestone.

“We previously launched the political command center but this new innovation shows you that we are committed not only to politics but sports too. The last time I saw this was in Europe and l am sure that the talents will have their voices heard and as a brand, Sanyuka TV and NBS TV shall make sure that all sports are fully covered,” Kigozi said.

Where to find Overseas Brides to be