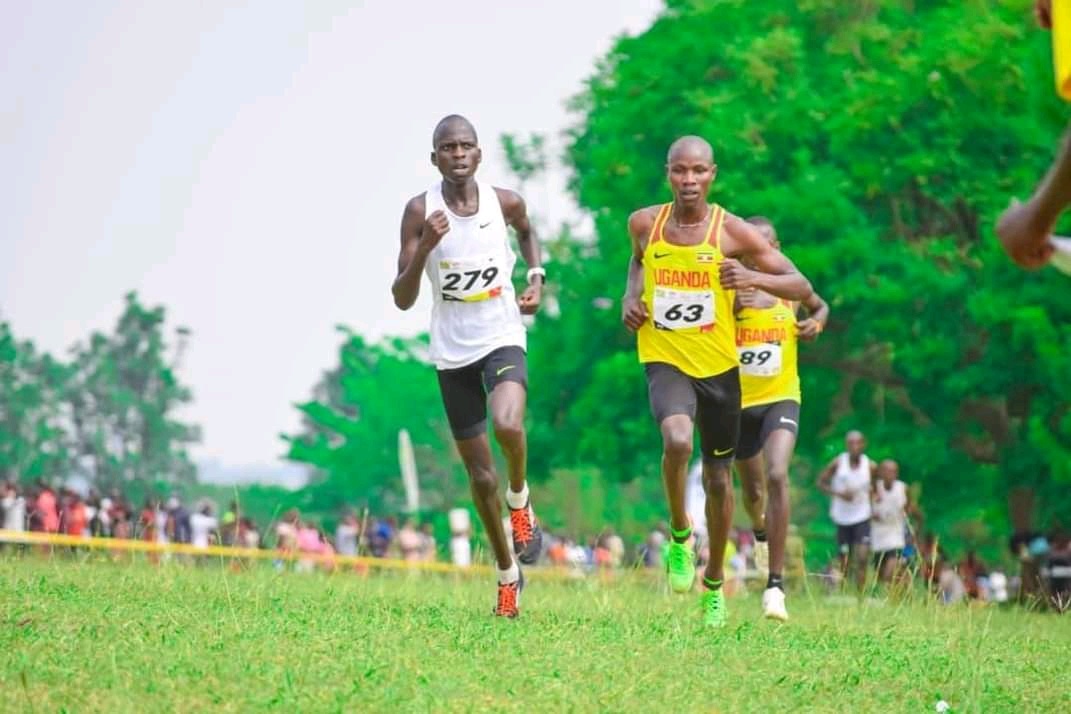 The Uganda Athletics Federation has seen strategic development of athletics in the country, with much of the success attributed to the growing list of partners.

It also has partnerships with the Uganda Deaf Sports Association and Athletics Federations of our neighboring states like South Sudan, Kenya, Rwanda and others.

Corporate organisations like Next Media Services have also struck partnerships with UAF, by providing extended media coverage of athletes and athletic events.

The team that included 12 athletes (six girls and six boys) bagged two team gold medals as they topped both the boys and girls categories at the event held in Strbske Peso in Slovakia.

Loice Chekwemoi picked an individual Gold in the Girls 3KM race finishing with a time of 9:59, while compatriot Mauren Chebet 10:04 won a Bronze Medal.

These athletes have been taking part in all UAF activities so far, where they have built confidence and experience leave alone technical guidance from coaches and officials.

This relationship will also see the Secondary Schools Athletics Championships being telecast Live by UAF official partners, the Next Media Group of companies.

The domestic calendar sees athletes attempt qualification at the fifth UAF Trials in Namboole on Saturday 30th of April 2022, the last event before selection of representatives to most of the International events.

The Uganda Secondary Schools Association will also be able to put in place their final selection of athletes to participate in the ISF Under 18 Summer Games in Normandie France 14th – 18th May 2022.

The full result of the team members in Slovakia stands as follows:

15 Creative Techniques to Improve Your Online dating sites In China and tiawan at top10chinesedatingsites. net

Cheptegei believes his on right track for success at World Championships