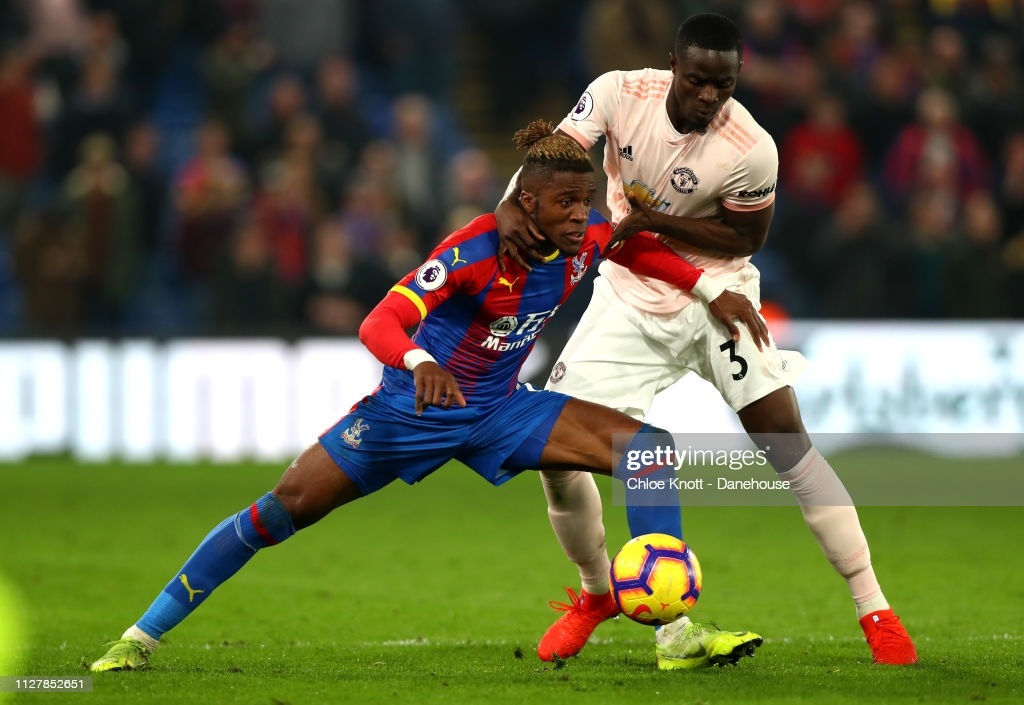 The 29-year-old’s exclusion from the team stirred an episode of drama after the coach Beaumelle said the former Manchester United player had indeed ‘asked not to come’ because he was reconsidering his future.

However, Zaha responded by denying his coach’s claims stating that he was not thinking about ‘reconsidering my international future’ insisting that playing for the country is an honour that he ‘cannot take for granted’.

Zaha then set the record straight by explaining that his absence was in fact due to a viral infection and that he had sought the coach’s permission to miss the games.

The forward, who was born in Ivory Coast’s capital Abidjan has scored five goals in 21 appearances for the Elephants, and has played at both the 2017 and 2019 AFCON where they reached the quarter-finals.

He will lead the country’s chare for a third African title following success in 1992 and most recently in 2015.

Max Alain Gradel and Serge Aurier who were part of the 2015 winning squad have been included on the squad as well.

The others players who were part of that team that return are Jean Daniel Akpa-Akpro, Wilfried Kanon and goalkeeper Sylvain Gbohouo who was second choice at that time.

Meanwhile, Manchester United teenager Amad Diallo did not make the cut together with experienced winger Gervinho Kouassi who is ruled out because of an injury.

ASEC Mimosas teenage forward Karim Konate has been chosen ahead of Diallo. he 17-year-old striker has netted 13 goals in 11 appearances in the Ivorian Ligue 1, CAF Champions League and Confederation Cup this season.

Cote d’Ivoire who are making their 24th appearance at the AFCON tournament will tackle Equatorial Guinea in their opening group stage game.

Beaumelle’s side play against West African neighbours Sierra Leone before facing defending champions Algeria in the last round of the group games.