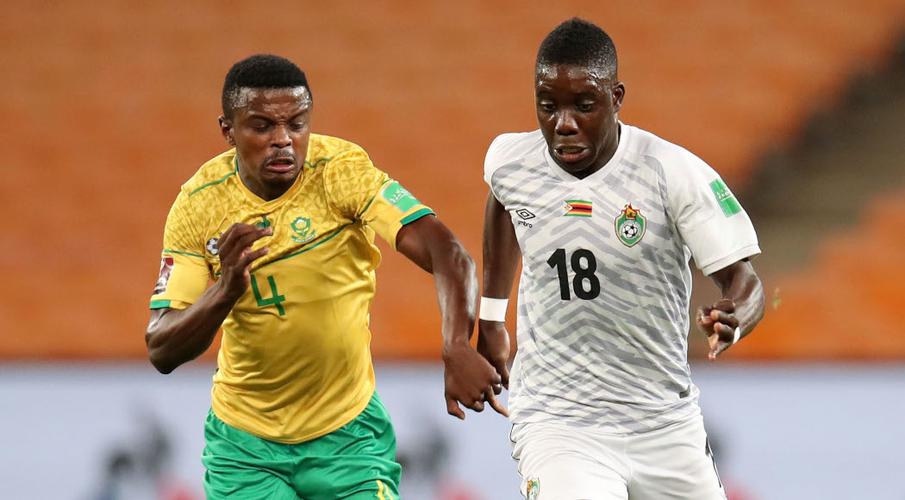 Head coach of the Zimbabwe national team, Norman Mapeza will look to the experienced players for a successful TotalEnergies Africa Cup of Nations, Cameroon 2021.

Mapeza officially unveiled his 23-man squad for next month’s tournament.

The Warriors head to Cameroon hoping to improve from their last two appearances (2017, 2019) where they failed to make it out of the group stages.

With just a few days before the Warriors make their fifth AFCON appearance, Mapeza will be hard at work preparing his charges for what promises to be an exciting African showpiece.

Mapeza possess some heavy artillery in his arsenal such as his skipper Knowledge Musona, the lively Kudokwashe Mahachi as well as Prince Dube who can be a handful for any defence on a good day.

Drawn against the Teranga Lions of Senegal for the opening match on 10 January, the Warriors’ defence will be tested but experienced campaigners such as Onismor Bhasera as well as the high in confidence Teenage Hadebe.

Injury forced omissions of Marshal Munetsi, Tendayi Darikwa and Marvelous Nakamba together with talisman, Khama Billiat, who announced his retirement from international football last month, may be concerning for the Mapeza.

Zimbabwe’s opener against Senegal will be followed by another tough battle against Malawi before concluding their Group B fixtures with a clash against Guinea.

Which can be the Best Going out with Site?